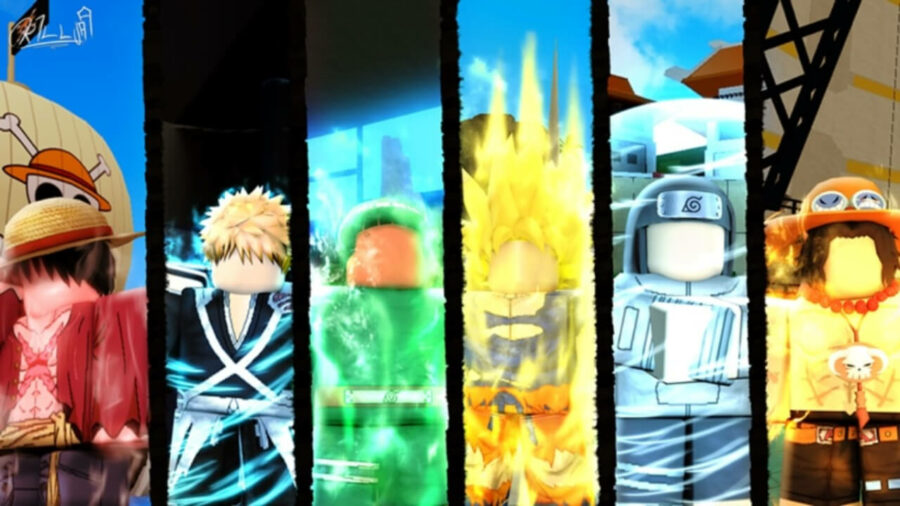 Anime Battle Arena is a popular anime fighting game on Roblox, and some of the best moments come from secret game codes. So, do secret codes exist in this game? Unfortunately no, not at the moment.

Created on Feb. 25, 2018, Anime Battle Arena is an anime fighting game that boasts a suite of popular anime characters to choose from and unlock. There is a steep learning curve to the game, offering high-reward and satisfying gameplay to those who dedicate the time to learn the mechanics. Practice and patience is required if you want to climb the ranked leaderboards. Anime Battle Arena was developed by Dogs Studios: South.

Game codes are secret codes that are created and released by Roblox game developers. Often, game codes reward players with secret items, new characters, in-game cash, or power boosts. At this time of writing, Dogs Studios: South does not have the game codes feature enabled in Anime Battle Arena. Meaning, there is no way to redeem codes.

I found Game Codes online? Where do I redeem them?

You might be mistaking Anime Battle Arena with another popular and similarly-titled game: Anime Battle Simulator. The latter game is different, and developed by a completely different studio. Both games often appear in Google search results together.

Related: How to play music in your Roblox games

Not that we know of. After researching forums, wikis, and videos, we were unable to find any existence of Anime Battle Arena codes since the game's launch in 2018.

Will Anime Battle Arena Codes appear in the future?

Possibly, but there is no way to tell. If codes have not appeared at this point, it's doubtful that they will show up in the future. It is entirely up to Dogs Studios: South to enable this feature in the game.

If Anime Battle Arena codes appear in the future, we'll be sure to update this page.

Check the second page of the roster to see JoJo characters.

Did we miss any important Anime Battle Arena codes questions? Ask us below in the comments and we will do our best to find the answers!