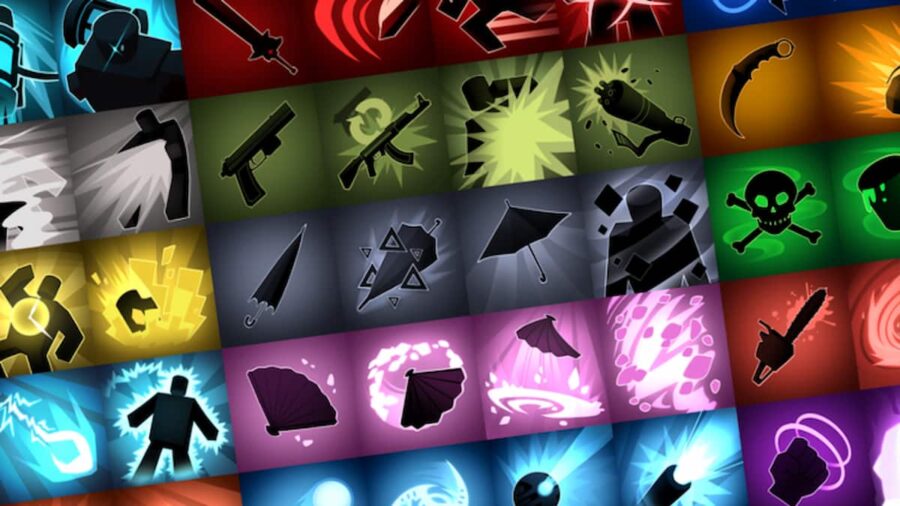 Encounters, similar to its inspiration, Super Smash Bros., is all about strategy and outsmarting, outmaneuvering, and overall outplaying your opponent on the battlefield, or in this case, in the battle arena. To do this, you'll need the best, and most OP, characters at your disposal. So how do you unlock more characters? With crystals! And how can you earn more crystals in a pinch? Through codes!

Though there hasn't been a ton of codes made for Encounters since its release in 2021, there has been a few worth mentioning! These codes, and all of the ones that have expired, can be found in the list below. If you're looking for even more freebies, be sure to check back with this article regularly—we update this list as soon as new codes come out! If you find a code in the Working Codes section that seems expired, please let us know so we can remove it as soon as possible. Keep in mind, also, that you'll need to enter each code exactly as it's written or the experience won't accept it!

Here's a look at all of the working Encounters codes.

These Encounters codes no longer work.

How to Redeem Encounters Codes

It's easy to redeem codes for free rewards in Encounters! To do so, follow the short steps below.

How do I get more Encounters codes?

Though updates for Encounters aren't released on a super specific schedule, meaning there's unfortunately no way to know exactly when or where more codes will be released, they at least happen fairly regularly. The best ways to stay up-to-date on codes are checking back with this article often, following the official Encounters Twitter, joining the Encounters Discord server, and joining the Encounters Roblox group.

Why are so many codes invalid or expired?

Unlike a majority of Roblox fighting sims that utilize the same base techniques and meet the same expectations, Encounters takes PvP battles to the next level with game mechanics and ideas drawn directly from the exceptionally popular non-Roblox series, Super Smash Bros. Similar to its inspiration, Encounters has an impressive roster of characters for players to use, level up, and unlock, and a variety of unique maps to manipulate to your advantage. Whether you prefer to take it slow and steady or jump to the frontlines, you're sure to find a character and fighting style that works for you in this fast-faced and fun PvP experience!