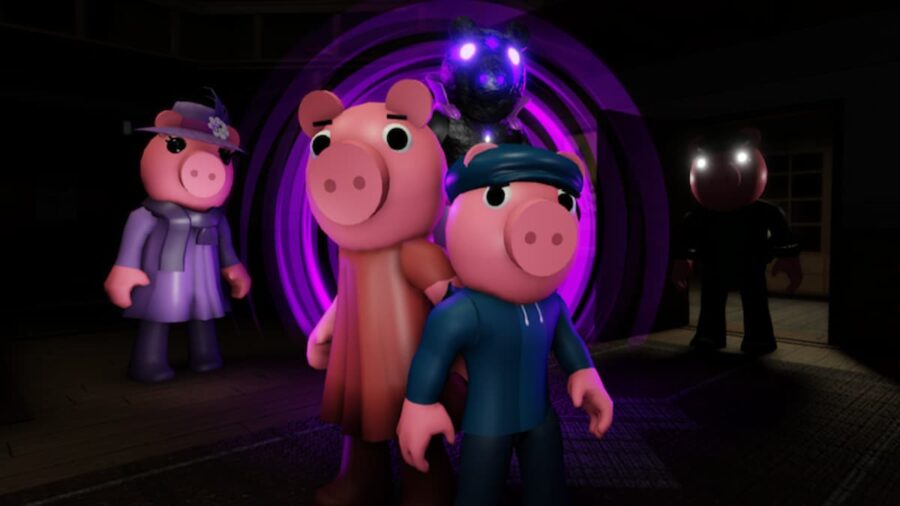 You can have a much easier experience by using the codes below. Although it may seem unfair to use them at first, everyone has an equal chance of gaining these benefits, and training can be challenging. The sooner you get this boost, the better. You will spend a lot of time grinding either way, so you should make it as easy as possible. It is incredibly easy to start using codes and was intentionally programmed into the game. See our codes below to enhance your experience in Piggy: Branched Realities.

Here's a look at all the working Piggy: Branched Realities codes.

Here’s everything you need to know regarding Roblox Piggy: Branched Realities codes.

How can you get more Roblox Piggy: Branched Realities codes?

There are several methods for staying up to date on new codes when they are released, but some are better than others. Without a doubt, the most effective way to keep updated on Roblox Piggy: Branched Realities codes is to return to this page regularly. We will continue adding and double-checking codes to ensure that Piggy: Branched Realities is working properly. Please let us know about any new codes we don't have by leaving a comment. Whenever a quick-thinking reader points us to a code, we are grateful and add it to the working section if it works.

Your next step should be to join the Piggy: Branched Realities Discord. This community is for players who enjoy the game to hang out and talk to others who share that hobby. Developers will post codes on Discord for players to use. Developers usually post new codes, or the developer will point out that a new one is on Twitter. Since the developers do not have other games, this Discord is dedicated to the game itself, so you do not need to search for other channels.

Last but not least, players can stay informed by following the game's official Twitter account. Twitter is usually the first place where new codes are announced. The developers often use their Twitter accounts exclusively to announce new codes since they want you to stay up to date. Once you follow, you can be notified whenever a new one becomes available by pressing the bell icon.

Why can't I redeem any codes for Roblox Piggy: Branched Realities?

Check out our list of possible reasons and solutions if you ever have trouble redeeming codes in Roblox Piggy: Branched Realities:

What is Piggy: Branched Realities?

Players are thrust into games already in play, but if they last long enough, they can vote on their map, and each map has its own story. You'll have to play the game several times before knowing how to tackle it correctly, so be prepared to die often.

Piggy can be stunned and temporarily killed by characters on each map and weapons. You can hire characters by giving them an item they need to stun Piggy for 20 seconds. A gun and a crossbow are the two weapons you can use to kill Piggy. Once you get enough keys, you get a passcode, and you use the passcode to win each map and get tokens. By winning games, you gain tokens that you can use to buy more skins.