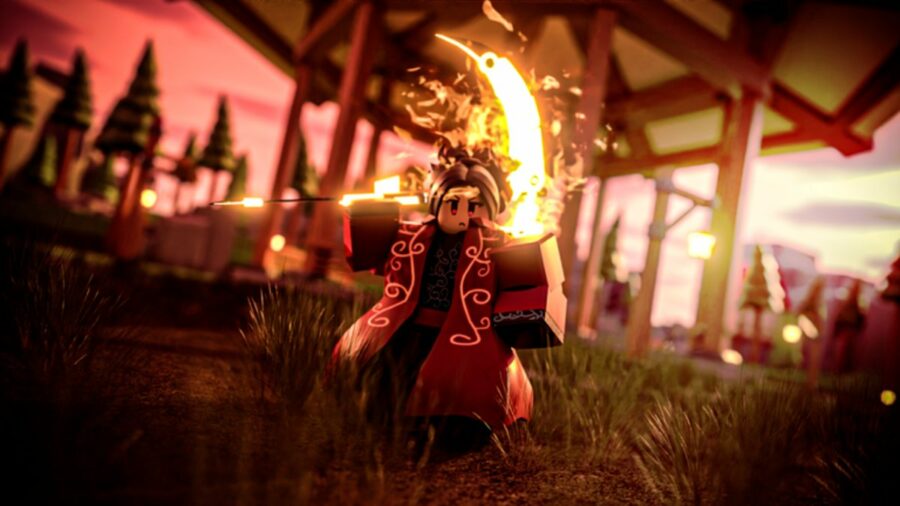 Challenge your survival skills and combat prowess in this wonderfully-designed Roblox battle arena game based on the wildly popular Hunger Games series. As you join each match and face off against others competing against you to survive, you accumulate Gems. These Gems can then be used in the lobby to unlock emotes, artifacts, classes, and more!

Naturally, codes are the best way to quickly accumulate Gems and other resources in the game. Our codes list below is frequently updated to provide you with the latest codes that you can redeem in-game. Survival Games Ultimate is frequently updated with new content, much of which includes codes!

While you're using our codes list for Survival Games Ultimate, don't forget to check out our comprehensive list of Roblox codes you can redeem in other great Roblox games! We have the most up-to-date lists for popular Roblox games like Pet Simulator X, Thief Simulator, and Slayers Unleashed. Or, if you want codes for games based on more popular franchises, check out our Minecraft-themed game codes Minerscave and Minerblocks!

Here's a look at all the working Roblox Survival Games Ultimate codes.

How can you get more Survival Games Ultimate codes?

Survival Games Ultimate developer Alpha Engine frequently interact with their community through various social media platforms, which they use to announce new updates, content, and codes for the game. Players who want access to the codes as soon as they're available can monitor the official Discord server, or follow the official Twitter account. Otherwise, the best method to get new codes is to bookmark this page and check for changes if you notice an update has been posted on the game's Roblox page!

The downside to frequent updates from the developer is that the codes for the game usually shortly after they're dropped. The game doesn't notify the user if the code was entered incorrectly or if it expired, so it's difficult to determine the problem. To make sure you haven't entered it incorrectly, copy and paste the code directly from our page into the game. If you are certain you entered the code correctly and it still says it is invalid, it might have expired. When that happens, leave us a comment so we can investigate and update the page!

What is Survival Games Ultimate?

Survival Games Ultimate is a popular and well-designed Roblox game that draws heavy influence from the Hunger Games series. Players drop in to battle arenas with other players and must compete to survive by collecting provisions from chests and using their combat ability to eliminate other players. Each round is usually only a couple minutes long and every session is different, so there is unlimited replayability!