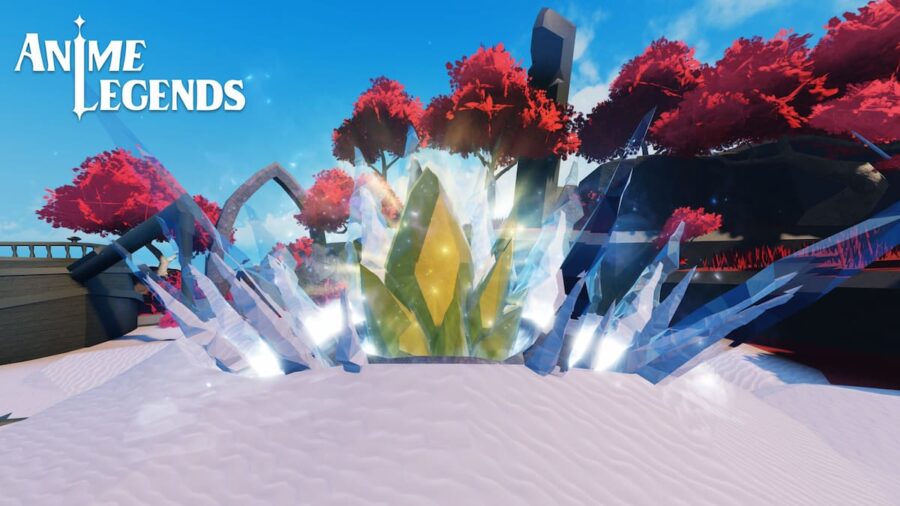 It's no secret that anime titles receive some of the highest engagements on Roblox, with experiences like Anime Fighters Simulator and Shindo Life averaging as high as 70,000 active players a day. So when the development of Anime Legends was announced back in December of 2020, players knew it was going to be massive. Now, in January of 2022, the question remains—when will Anime Legends be playable? For everything we know about this experience, including an estimated release date, continue reading below.

What is Anime Legends?

Anime Legends is an anime RPG that's currently being developed by BlockZone, the development company behind the popular experience Anime Fighting Simulator, not to be confused with the similarly named experience mentioned above. Anime Legends, unlike other anime RPGs that focus on repetitive fight sequences and linear quests, appears to have a vast, open-world format, similar to that of the non-Roblox game, Genshin Impact. From the short trailer posted in June of 2021, this experience also seems reminiscent of more ambient and survival-based games, like The Legend of Zelda: Breath of the Wild, or Craftopia.

When is Anime Legends set to debut?

At the moment, there is no concrete answer as to when Anime Legends will make its Roblox debut. The most recent news regarding the status of this experience's development came on Nov. 17, 2021, when Anime Legends' Head Developer Vrazex tweeted that his team is testing combat and other gameplay systems, and that fans can expect to see more relevant sneak peeks very soon. After this announcement, many users expected this experience to debut in December of 2021, however since that deadline has come and gone, the new assumption is that Anime Legends will be playable sometime in the summer of 2022.

What can we do in the meantime?

Though major news updates regarding Anime Legends have been few and far between since its original announcement, there have been a few teasers released on Twitter and YouTube throughout the last year. While we wait for more solid information, including an experience link and release date, these tweets serve as an interesting preview of what's to come, and we have compiled a handful of them below for you to check out!

Where are the bunnies in Roblox Royale High? | 2022 New Year’s Quests