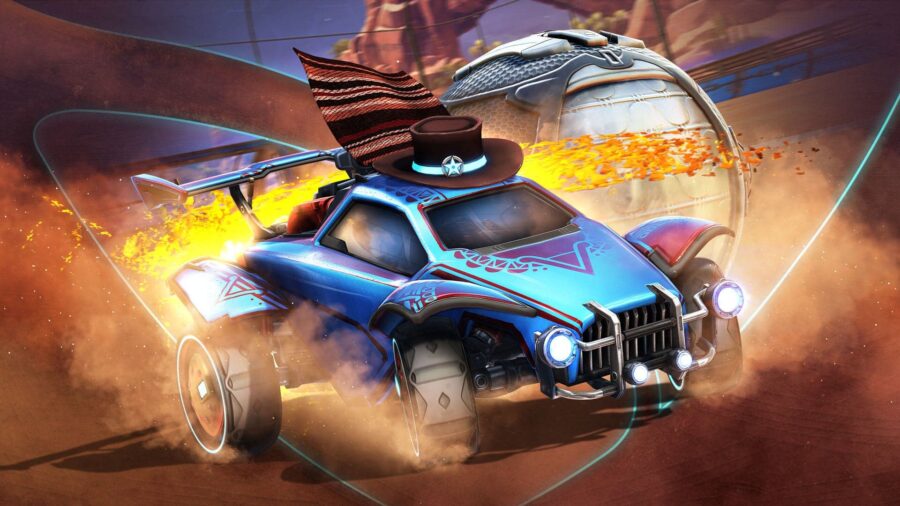 Players still have time to climb the competitive ranks before the launch of Season 4. Competitive Season 3 will end on August 11th at 7:30 a.m. PDT, so players will have 30 minutes between the end of Season 3 and the start of Season 4. Players who earned competitive rewards will receive them after Season 4 starts and every player will have their rank reset.

Rocket League Season 4 is based on a desert/western theme and will feature a new map, a new car, and of course a new Battle Pass. This season kicks off with a Heatseekers Duos limited-time mode and will add new LTMs throughout the season.

Rocket League Season 4 is expected to last for three months, much like the previous seasons. Rocket League converted to a free-to-play game after Epic Games bought developer Psyonix. Seasons were restarted and many new features were added to seasons including weekly challenges and competitive tournaments. Season 4 is shaping up to be quite exciting with a classic western theme and new game modes.