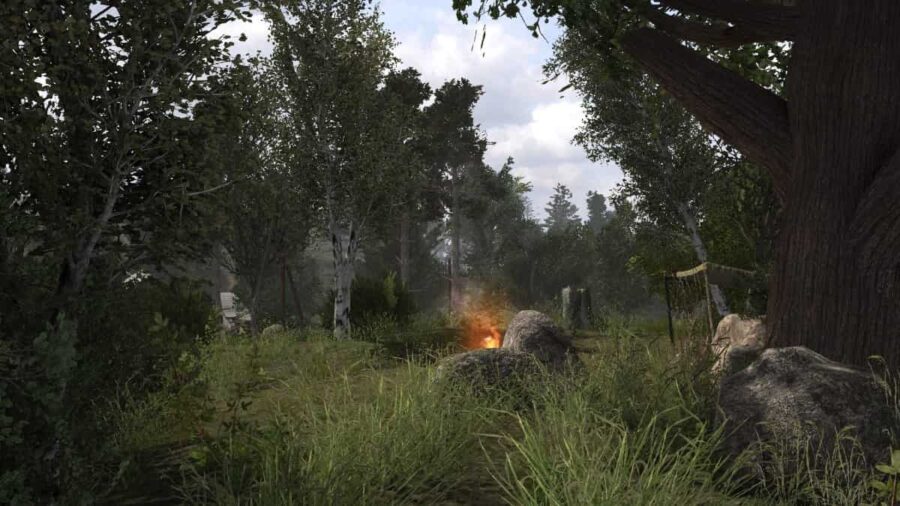 How to install mods manually for Stalker Anomaly

To install mods manually, you need to download a program called 7zip first. You need 7zip to extract any mod files that you download. But if you have a program such as Winzip or one that can do the same thing, you are good to go. Once you have a program that can extract zip files, you want to extract mods into the game's folder. Doing so is how players install mods manually for Stalker Anomaly.

See the image above for an example of where you need to extract your mods. Extract all files into the game's directory, and you will be ready to play Stalker Anomaly with mods. However, look at specific files inside mods before extracting them, as some mods can include multiple files that you need to copy separately.

How to install mods for Stalker Anomaly using Mod Organizer 2

Installing Stalker mods manually is relatively straightforward but can become complicated when dealing with multiple files. Luckily, Mod Organizer 2, as the name suggests, keeps things organized and allows you to install multiple mods with little effort. To use Mod Organizer 2, visit the official website and download the program from either Nexus or Github.

How to install Stalker Anomaly mods