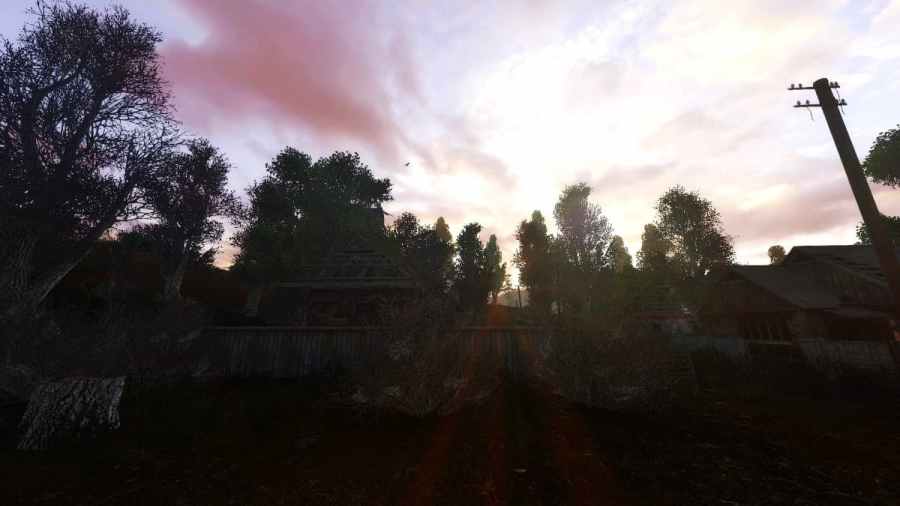 STALKER Anomaly is a testament to the dedication of the STALKER modding community and their love of the series. This dedication has also spilled over to the famously popular overhaul mod, whereas a mod game of the original STALKER series now has its own mods. These STALKER Anomaly mods come in many forms, all bringing something new to STALKER Anomaly.

Below you will find a list of some of the best mods we could find for STALKER Anomaly 1.5.2 and 1.5.1 version. But before downloading any of these mods, read both the mod descriptions and when the mod was last updated. In short, mods will often have incompatibilities with other mods, while others will be outdated.

Trader Overhaul is a simple mod that tackles problems with STALKER Anomaly's economy and improves them. The mod largely handles this task by making traders sell more unique items and changing how others behave. For example, some traders will now accept artifacts similar to the ecologist trader, while others sell more high-tier loot. Trader Overhaul also changes what gear some traders might have and increases the chance for random STALKERs to trade with you. Download this mod if you want more options when selling gear or just better traders overall.

Related: Can you play STALKER Anomaly multiplayer with a mod?

Soundscape Overhaul is another mod like JSRS that handles and changes/improves the sound in STALKER Anomaly. However, instead of gun sounds, a focus is placed on improving the various ambient and environmental sounds for a more immersive experience. Some of the things the mod changes and improves include the following:

We highly recommend downloading this mod and combining it with other sound mods like JSRS for an improved immersive experience.

If you ever wanted more purpose behind hunting the various Mutant creatures that roam the Zone in STALKER Anomaly, the Hunter Survival Crafting mod has you covered. The mod adds more recipes that you can craft at campfires using the parts that are harvestable from Mutants. The ability to upgrade your Mutant parts to increase their value has also been included. In addition, several healing items can now be made using Mutant parts. Other items you can make using Hunter Survival Crafting include the following:

JSRS Sound Mod is a sound mod that overhauls STALKER Anomaly's gun sounds to be more realistic with new assets and new distant sounds. Other improvements to gun sounds include new stereo first-person sounds and over eight layers of audio for all of STALKER Anomaly's weapons. We highly recommend downloading this mod to help make the Zone in STALKER Anomaly sound like a warzone.

If you are looking for weapon mods, one we recommend is Blindside's Weapon Reanimation Rebalance mod. The mod adds new animations and improves how various vanilla game weapons work in STALKER Anomaly. These improved weapons also get stat tweaks and overall weapon balancing. Blindside has even added jamming and some fire mode select animations on certain guns. If you want the full list of guns that have been reanimated with this mod, check the list below:

Finding new weapons and using them in the Zone is one of the many fun things about STALKER Anomaly. Because of this, you may want to set your eyes on adding more weapons in the future. Luckily, Boomsticks and Sharpsticks has you covered by adding several new weapons, attachments, and even knives to the game.

With Boomsticks installed, you'll find brand-new weapons when exploring the Zone. These weapons will appear on various enemies, friendly NPCs, and even the merchants in the game. The weapons added also include attachments most of the time, fresh animations, and gunshot sounds.

Famous Hunter is one of our favorite mods because it makes hunting Mutants extremely lucrative. In short, the mod adds a brand new trader to the Zone, a Famous Hunter running a Hunting lodge. This new Trader will give out contracts for players to hunt down the various monsters in STALKER. Players tracking down required Mutants can harvest Mutant parts and sell them back to the Hunter. Selling the Mutant parts will earn players tons of money due to increasing sell prices for all Mutant parts. Overall, Famous Hunter is a basket of fun and we recommend adding it to every playthrough.

Another great immersion mod that every player should add to STALKER Anomaly is Food Drug and Drink Animations. The mod by author Feel_Fried adds various new animations that make it so when your character eats, drinks, or uses drugs, there is an animation on the screen to show it. However, before adding the mod, make sure to read the mod description. In short, the mod is currently early in development, so using the mod can result in some bugs or instability. Regardless, we still highly recommend adding this mod alongside other animation reworks to increase the overall immersion level when playing STALKER Anomaly.

For more on STALKER Anomaly, we at Pro Game Guides have you covered with guides like How to repair weapons in Stalker Anomaly and How to install and play Stalker Anomaly.