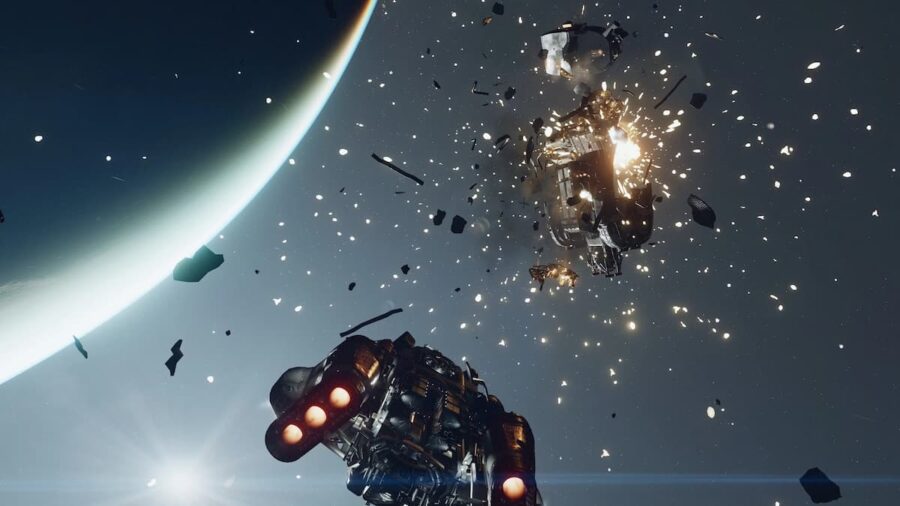 With its vast landscapes across multiple planets, Starfield is a massive game. While some players may wish to explore the frontier of space with a friend, it seems like this won't be possible. Bethesda game director Todd Howard confirmed that Starfield is single-player only at Brighten Digital 2020, and Howard did not mention multiplayer at the Xbox + Bethesda 2022 Showcase.

Does Starfield have any online multiplayer modes?

No, Starfield will have no multiplayer of any kind on release. Despite not having it upon release, Howard said "never say never" before confirming that it wasn't on the horizon for the studio.

Will Starfield have multiplayer after release?

Why doesn't Starfield have multiplayer or co-op?

Fallout 76 and Elder Scrolls Online are the only Bethesda games that feature multiplayer, and Bethesda didn't have the best launch experience for Fallout 76. There is also no guarantee that it will come if the game becomes popular since Skyrim has been re-released multiple times on different consoles without multiplayer support.

For more on Starfield, check out What is the Starfield release date? or Will Starfield be on PS5, Xbox One, or PC? here on Pro Game Guides!

Will Starfield have multiplayer or co-op?