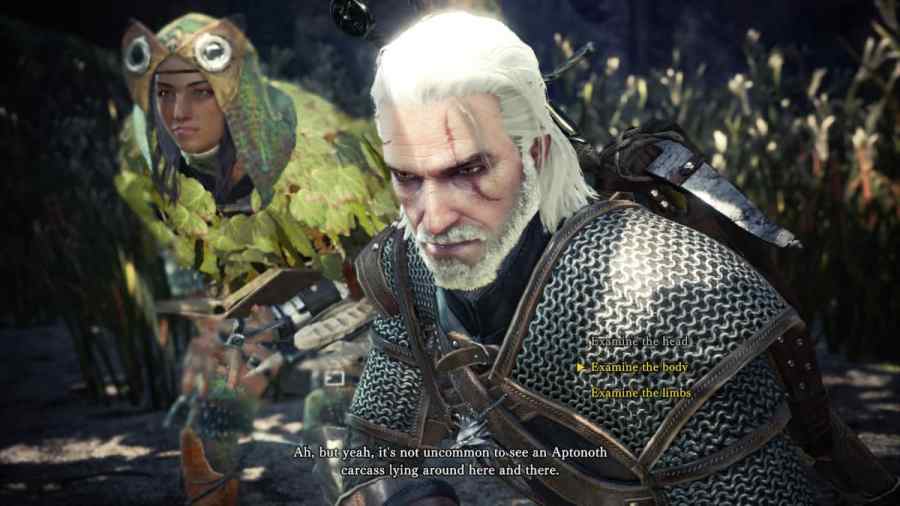 In a game as large as The Witcher 3: Wild Hunt, there are always a ton of activities for players to complete. From slaying monsters to exploring new areas, Geralt's missions seem unending. However, many players fell in love with the in-game card game Gwent, with many believing it to be one of the best parts of the game. The question becomes, what is so special about this card game, and is there any benefit to playing it?

What is the point of playing Gwent in Witcher 3?

Gwent is great for gold farming

Perhaps the biggest reason to spam Gwent matches is the potential for massive returns in gold for winning matches. Once you get to the endgame of Gwent, meaning you have a very strong deck and are facing endgame opponents, the payoffs for winning can be massive and consistent. While there are certainly other ways to farm out gold, for those who enjoy Gwent's gameplay loop, it is the perfect combination of profitable and fun.

Related: Highly anticipated next-gen upgrades for Cyberpunk 2077 and Witcher 3 have been delayed to 2022

Playing Gwent gets you better cards

To get an aforementioned strong Gwent deck, you'll need to look for Gwent cards wherever you can. Merchants will sell cards randomly, so be on the lookout for any chance to buy a new card. Besides merchants, the most effective way to strengthen your Gwent deck is by winning matches, as opponents you beat will sometimes give you new cards to add to your collection.

Unless you absolutely detest all manner of card games, once you understand how to play Gwent, it becomes very satisfying. From sitting down at your first table and learning the ropes to steadily improving to a point where you can strategize can be a great experience. This love of the Gwent gameplay was why a standalone Gwent game and expansions were released, allowing players to duke it out against opponents at least slightly more intelligent than The Witcher 3's AI.

Want more information on The Witcher 3: Wild Hunt? Check out Which mods will work in Witcher 3 next-gen update? Answered and CD Projekt Red is offering all three mainline Witcher games for less than $15 from Pro Game Guides!

A gamer born and raised, Jaret's first two video games were Contra and Super Mario Bros. 3, two games released before he was even born. He attributes these games to his wide-ranging interest in varying genres, and also credits them with his love of gaming in general. This led him to starting a career in video game writing, and now he can be found writing, spending time with his fiancé, playing video games, or reading a good book.

What is the point of playing Gwent in Witcher 3? Answered