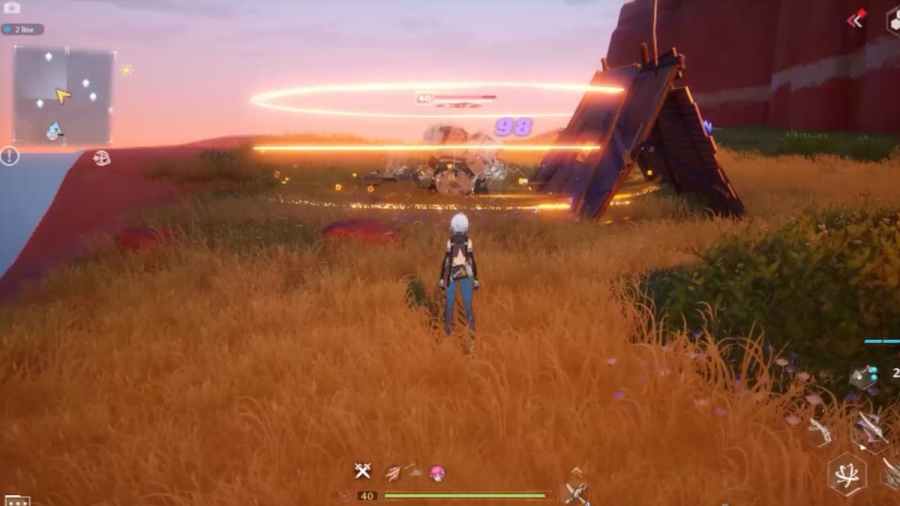 Tower of Fantasy allows players to mix their gameplay using many unique weapons and quirky gadgets. These gadgets are known as Relics and can aid you in combat and traversal. As you make your way around the map, you will encounter hordes of enemies in camps. During battles like these, it's helpful to have a device that can trap enemies while simultaneously dealing damage, which Confinement does. This guide will tell you how to unlock the Confinement Relic in Tower of Fantasy.

How to unlock Confinement Relic in Tower of Fantasy

Confinement is an SSR Relic. Therefore, players must collect 30 Confinement shards to unlock this portable trapping device. The best way to collect this specific Relic shard is by clearing Ruin D-02 in Easy, Normal, and Hard mode. Ruin D-02 is located in the Crown region and can be found toward the northeast of the Parliament. Completing Ruin D-01 in all three difficulty levels will grant the player the following rewards:

Related: How to switch between Relics quickly in Tower of Fantasy

Once you have collected 30 Confinement shards, you can fuse them to unlock the Confinement Relic. Players can speed up the process by collecting random Relic shards as rewards for completing challenges in Claire's Dream Machine. Players may also receive Relic shards from opening Relic shard boxes.

How to use Confinement Relic in Tower of Fantasy

Confinement is a deployable trap that can confine enemies within a sphere for a certain duration. Enemies caught within the sphere cannot exit it, simultaneously taking damage every second. Furthermore, enemies touched by the sphere's edge will be prone to get stunned for a while. This SSR Relic can be greatly beneficial when battling numerous enemies at once or simply avoiding them. Advancing the relic will increase its stun duration, damage output, and reduce cooldown. Advancing Confinement to five-star will grant a bonus effect that triggers an earthquake to knock up enemies every three seconds.

How to get Confinement in Tower of Fantasy