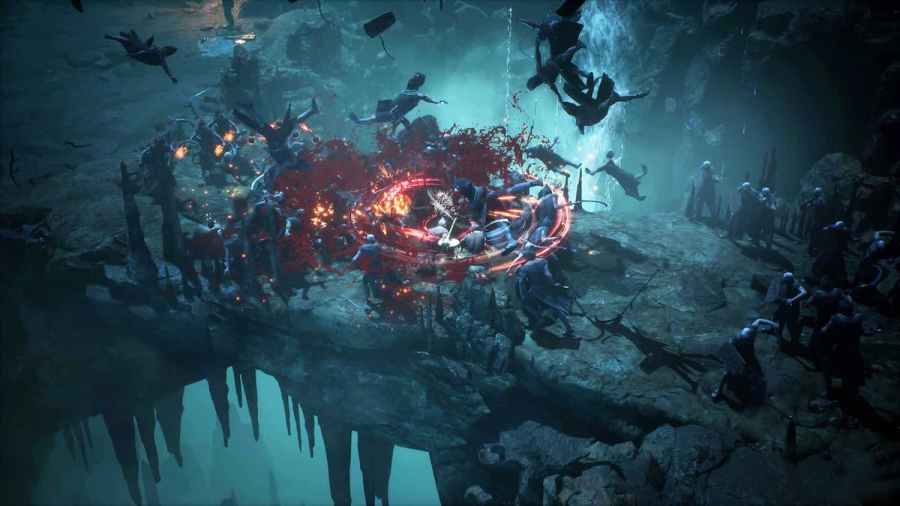 If you like to hack and slash your way through hordes of enemies, eventually coming up against challenging bosses, then Undecember is a game for you. Following in the footsteps of ARPGs such as Path of Exile and Diablo 2, you’ll equip your hero with gear, skills, and runes before doing battle through a dark fantasy storyline, as well as raids, rifts, and dungeons. But as you get more skills, zodiac signs, and runes, the choices can become baffling. Here we’ll discuss the best Undecember minion builds you can work towards in the early game.

Are there any Undecember minion builds?

A minion build hasn’t been a popular choice for the power levelers in the early days of Undecember, but that doesn’t mean it's not a fun and powerful option to pursue. Starting with your gear, you’ll want to equip a Staff with Plus percentage minion damage as its main attribute. You’ll also want to find a Ring with Minion cast rate as its main skill, with a second Ring that fills in any gaps in the stats we’ll list next. In terms of all other gear bonuses, you want to focus on Health, Armor, Resistances, and Barrier. This is because your role is to tank while your minions lay the smackdown on your enemies. You’re sacrificing speed for tankiness, surviving those big boss attacks rather than avoiding them.

Related: What to do with the Medallion Coupon in Undecember

In terms of skills, Whirlwind with Area Effect will get their attention when you charge in. Link in Hunger and Regeneration to help you heal while dealing the damage. Unite Crowd gives your minions some massive buffs and recharges quickly, while Gather Minions helps you regroup and gives the minions a boost as they get to you. Then, Mark of Focus causes your target to take extra damage from your minions. You'll also want a Summon Rune to further boost damage, alongside Minion Speed. Then build your damage up around the offensive style you choose.

Regarding the Zodiac Tree, work towards getting enough Intelligence for all the Mana you need and put the rest into Strength (to increase your armor and health). Your priorities should be increasing minion damage, hit rate, attack speed, and minion regeneration. Outside of minion buffs, look to strengthen your defensive capabilities such as health, regen, and armor. Once you have 22 Trait Points, get Plus one max abyssling summon count from the Darkness tree, equating to an immediate and significant damage increase.

Make Pro Game Guides your go-to choice for F2P ARPGs! Find out more through our Best free online games for PC and Best MMOs and MMORPGs on PC guides.