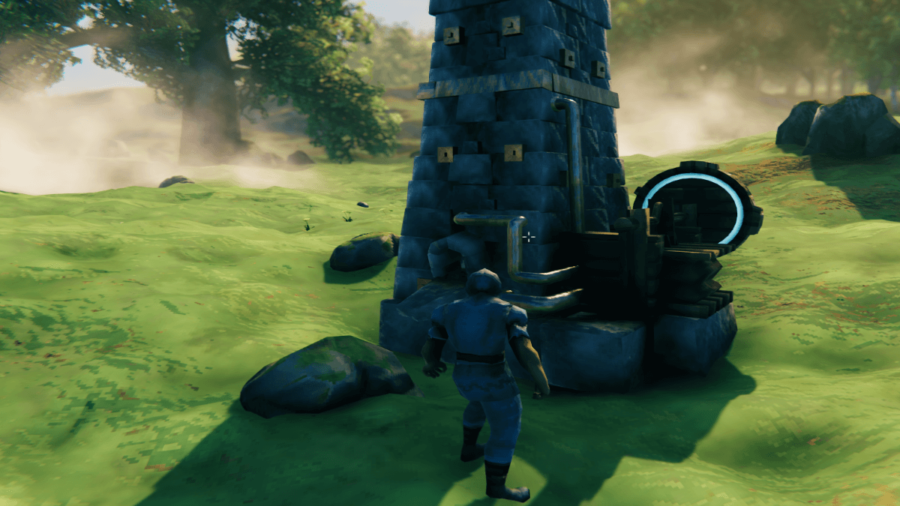 Black metal is one of the best late-game item tiers in Valheim; however, to make the stuff, you will need to go on a long journey that involves crafting a blast furnace.

How to make a Blast Furnace in Valheim

How to unlock a blast furnace in Valheim

That said, before you can make a blast furnace, you will need to unlock it by building an artisan table; here's how to do that and more.

Related: How to build an Artisan Table in Valheim

To unlock an artisan table, you will need to defeat the fourth boss in valheim; you will need to summon him first by gathering a total of three dragon eggs, which, if you didn't know already, can be found at the highest peaks of the mountain biome. But before heading over there, make sure to pack warm clothes or make some frost mead because the cold weather up there will actually kill you. 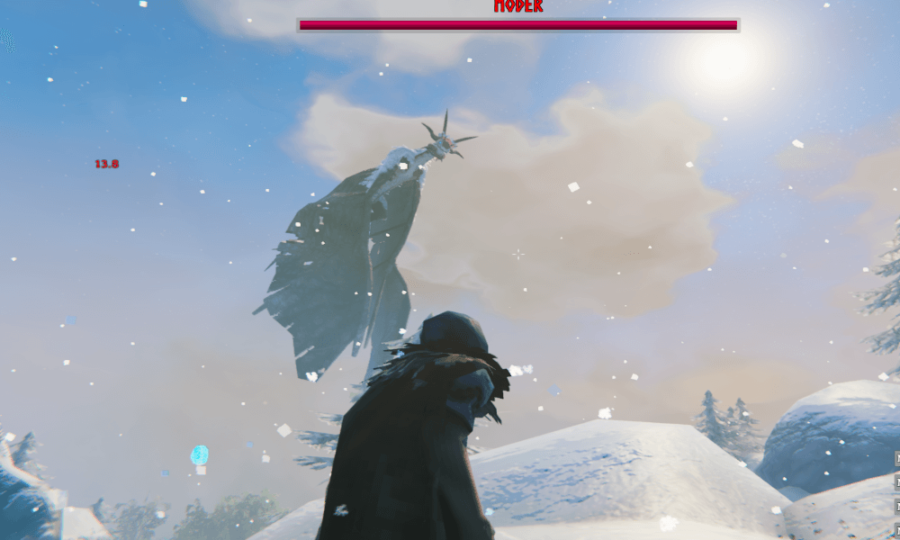 Related: How to get Black Metal in Valheim

After getting all of that, you will also need to find moder's shrine, which is usually up high on some mountain. But to find the exact location, we recommend searching ruins in the mountain biome for a rune tablet that reveals the location. Once you find the location, chuck a total of three eggs inside the alter, and you will summon Moder; but to defeat Moder, we recommend doing the following.

Once you defeat Moder, you will get an item called a dragons tear; you can use this to make the artsian table, which in turn will allow you to craft the blast furnace. After you make the blast furnace as we described earlier in this guide, you will be able to smelt metals like iron, copper, and tin at a faster rate than the smelter, and use less coal doing it.

For more on Valheim, we at PGG have you covered with an expanding roster of guides like how to build a ship and how to get a pickaxe in Valheim. Along with these two awesome guides, check back later and we will have even more guides for Valheim coming out in the weeks and days ahead.

How to cook Sea Serpent meat in Valheim

How to make Eyescream in Valheim