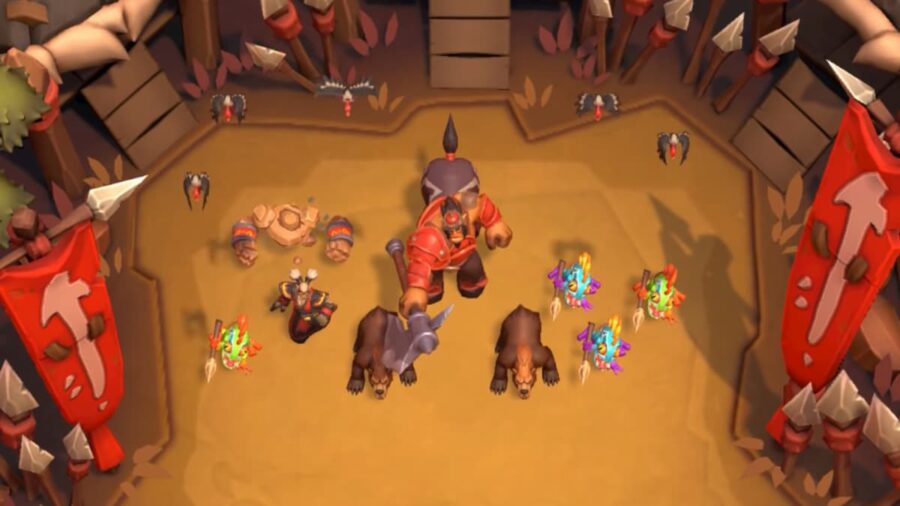 The developer overview trailer for Warcraft Arclight Rumble does not feature minis that are from different families. There is also no mention that players can mix and match minis, leading to some confusion about how much control players have over their armies. Luckily, technical director Monte Krol and executive producer/vice president Vik Saraf spoke with GameRant and clarified this feature.

Is mini selection limited to families in Warcraft Arclight Rumble?

If you want, you can add whatever minis you want to your armies, regardless of their family. You get a bonus if all of your minis are from the same family as your leader, but you are not required to stick to one family. There are some leaders who will synergize with siege units or flying units, even though they are from different families.

Related: What do capture points do in Warcraft Arclight Rumble?

The fact that the trailer only shows characters from the same family as the leader is just a coincidence. It is up to the players to decide how to strategize and which units to use. If you want a leader for the Horde to lead an army of all alliance members, undead, or a mix of other factions, you may do so.

Can I use units from different families in Warcraft Arclight Rumble?