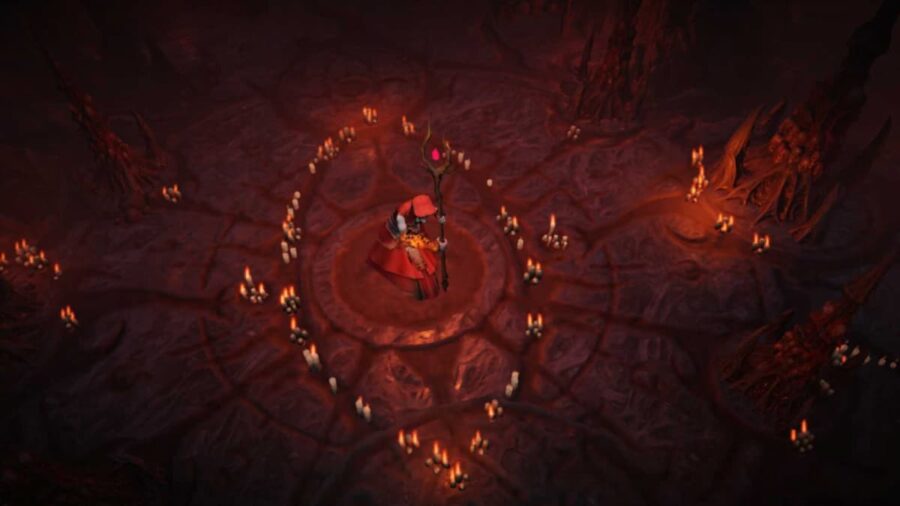 Diablo Immortal brings the familiar action RPG gameplay of Diablo to mobile for the first time. It encourages playing with friends, but there are those who prefer to go it alone and play solo. This may leave you wondering what the best classes are in Diablo Immortal.

The Barbarian is one of the highest damage output classes in Diablo Immortal. This allows it to shred enemies with ease. Its strong AoE abilities make crowds of enemies stand little chance. In addition to this, it is able to increase its movement speed, closing the gap between the Barbarian and ranged units quickly.

They also boast incredible survivability through abilities that provide healing or even hold off death. Being able to stay in the fight longer while dealing such high damage makes the Barbarian a strong choice for solo players.

Related: How to fast travel in Diablo Immortal

The Crusader is the jack of all trades class in Diablo Immortal. It can fulfill many roles thanks to its tankiness, damage output, and support skills. This makes it perfect for playing solo as you can rely on your abilities to meet most encounters.

What makes the Crusader so powerful and versatile is the range of its skills. Crusaders are able to stun, daze, and chase enemies down. Alternatively, it is able to break through enemies with the charge ability.

How to play Necromancer

The Necromancer is easily one of the best classes for solo players. Its ability to summon undead minions can fulfill the role of tank and frontline, protecting the Necromancer from harm. This lets the Necromancer stay in the back and attack from afar with powerful magic.

The downside to playing the Necromancer is that this class is quite squishy and can be picked off quickly in the late game. This means you will need to learn to properly utilize your minions.