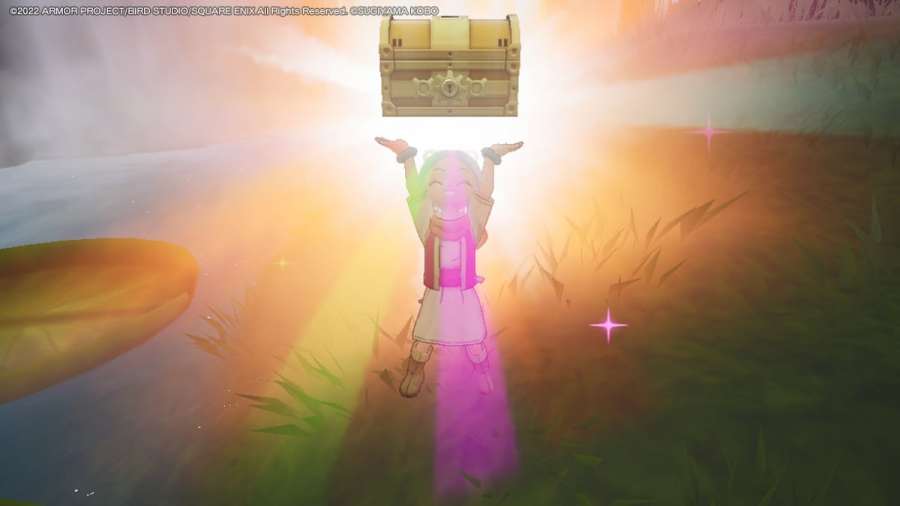 While it’s good treasure-hunter mindset to seek out your own goods, there’s nothing to be ashamed about getting something for free. And in Dragon Quest Treasures, players can receive free gifts with the right codes.

These gifts won’t contain treasures you can add to your vault. However, they will often contain items that can make the journey easier for you, such as Chimera Wings and Buddy Bullets. Sometimes, you can even be gifted monsters.

These are all the working Dragon Quest Treasures codes as of 2/3/23.

These are expired codes for Dragon Quest Treasures.

Follow the instructions below to redeem codes in Dragon Quest Treasures.

You don’t need a Nintendo Switch Online Membership subscription to claim them; just a working internet connection. Gift codes can only be claimed once.

How can you get more Dragon Quest Treasures gift codes?

While they don’t release codes often, Square Enix tends to release a couple whenever there is a big event related to the game or franchise, such as a café opening or a milestone in downloads. Follow the official Dragon Quest Twitter account for real-time updates.

Why are my Dragon Quest Treasures gift codes not working?

As mentioned, Dragon Quest Treasures codes can usually only be claimed once. You may have also inputted the code incorrectly. Make sure there are no spaces or dashes. If you have a physical copy of the game, it can also sometimes be a region issue. Some codes are region locked and cannot be claimed if the cartridge region doesn’t match their account’s eShop region.

Can I share my Dragon Quest Treasures gift code with someone else?

As long as it hasn’t been claimed, anyone can use gift codes. This is true even if someone has already claimed the same set of gifts. The code they used the first time has to be different the second time.

What is Dragon Quest Treasures?

Dragon Quest Treasures is an action RPG developed by Square Enix. It’s a spin-off to Dragon Quest XI and is a prequel story that features Erik and his sister, Mia, during their Viking days. Recruit monsters, find hidden secrets, and follow their dream to become the best treasure hunters in all of Draconia.

If you’re looking for codes for other games, we have a ton of them here at Pro Game Guides! For example, you can take a look at Roblox Dragon Adventures Codes. In the meantime, take a look at the latest news to stay up-to-date on all things entertainment.