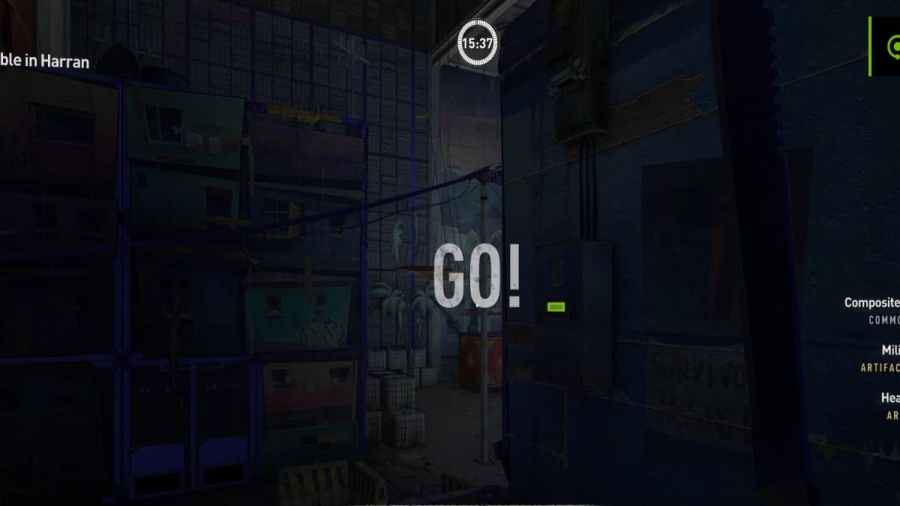 When players finally reach the Carnage Hall location during the Dying Light Bloody Ties Madmen from Villedor, Fame, and Infamy quests, one of the arenas they need to complete is called Carnage. The Carnage arena tasks players with defeating multiple waves of enemies in a massive environment. The arena tasks you with beating all waves of enemies and killing various marked targets. Below are some tips to help you win the fight in Dying Light 2.

Overall, the Carnage Arenas for Dying Light 2 are the easiest arena variants. This is because they are entirely combat-based, and combat is easy in Dying Light 2. That said, here are some tips on how to beat the Cranage Arena in Dying Light 2

Related: How to complete the Treasure Hunt in Dying Light 2 Bloody Ties DLC