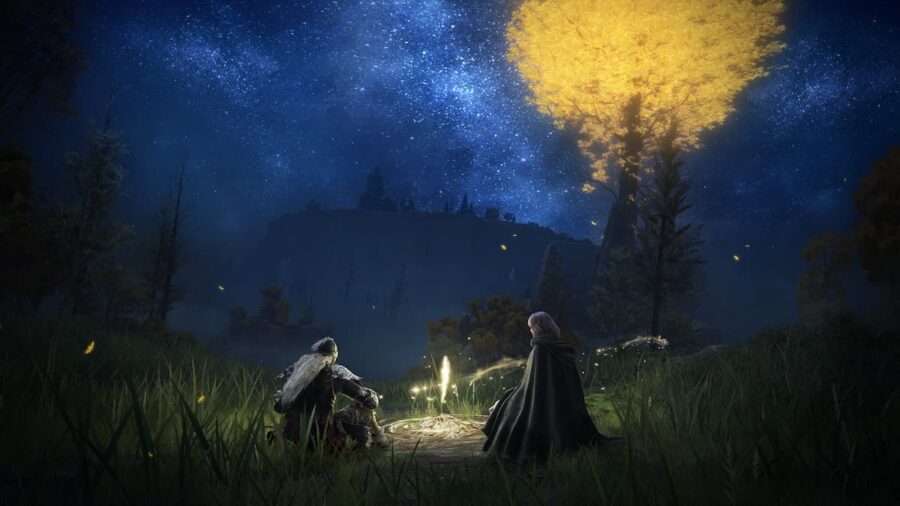 Elden Ring Great Runes are one of the game's most potent powers. They use Rune Arcs to channel their strength for temporary buffs and stat improvements that can be enormously powerful in the right situation.

What is a Rune Arc

A Rune Arc is a consumable item. It is a piece of the shattered Elden Ring that activates a Great Rune. After defeating a boss, you will find a Great Rune in your inventory. Great Runes don't do anything by themselves, but if you use a consumable Rune Arc while you have one equipped, it'll give a temporary effect that changes according to whatever Great Rune you have in the slot. For example, using a Rune Arc with a Great Rune will boost your health, stamina, and FP. Whatever you choose, these buffs can come in handy at any time, or even during boss fights.

Related: Where to find the Lhutel the Headless Spirit Summon in Elden Ring

If you accidentally use the Rune Arcs, no worries. There are plenty of other locations and vendors that sell them.

For more on Elden Ring, be sure to check out Elden Ring: Grafted Blade Greatsword – Location and how to get or Best Weapons you can find early in Limgrave – Elden Ring here on Pro Game Guides.

Elden Ring: What is a Rune Arc?