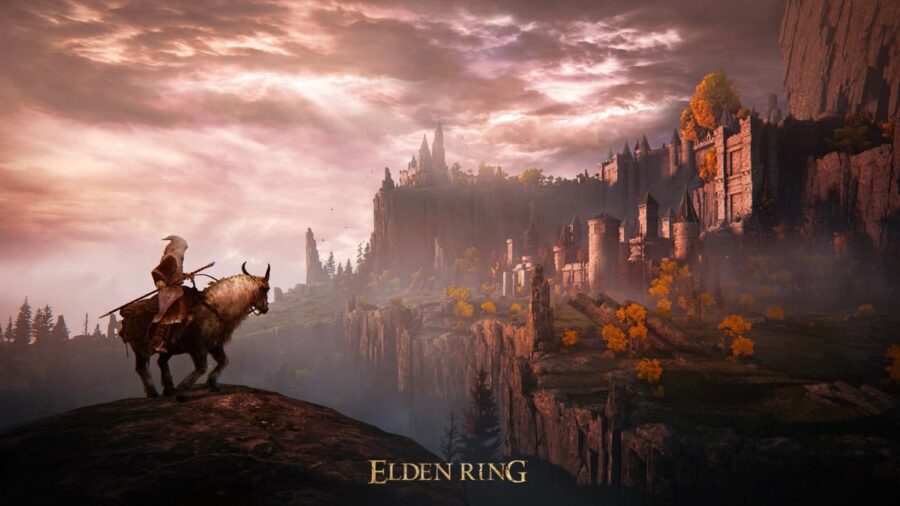 With Elden Ring and Valve's Steam Deck releasing almost concurrently, many gamers wondered if Elden Ring would run on the Steam Deck. Being able to play a game as massive as Elden Ring would be a dream come true, and fortunately, that appears to be the case. Wario64 on Twitter confirmed that Elden Ring is verified to play on Steam Deck.

Ever since Nintendo released the Switch in 2017, gamers have grown attached to playing console-quality games on the go. Nintendo was able to market a new way of playing games, and it proved to be a huge success. Now Valve wants to recapture that lightning in the bottle with the Steam Deck, a handheld device capable of playing games from the Steam library.

Related: Can you change your appearance after character creation in Elden Ring?

For more on Elden Ring, including How to upgrade the Sacred Flasks in Elden Ring, keep reading on Pro Game Guides.