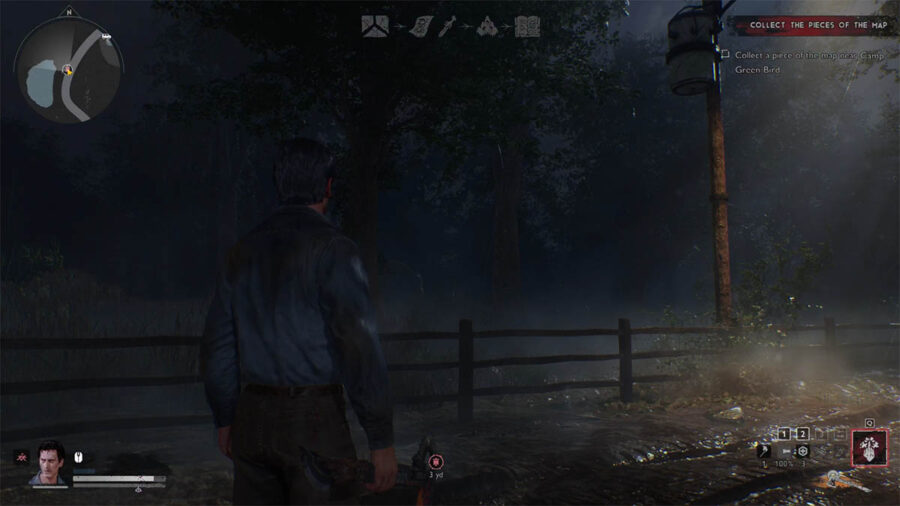 Since Evil Dead looks a lot like Dead by Daylight, players may assume that the rules are the same—but they aren't. Being a survivor is a lot more time-consuming than it seems, and you must follow multiple steps to succeed. The following list of straightforward steps tell you exactly how to win as a survivor in Evil Dead: The Game.

Steps to win as a Survivor in Evil Dead The Game

Related: How to win as a Demon in Evil Dead The Game

These tasks themselves are relatively simple. The undead are easy to kill, especially with your team. What makes Evil Dead a challenge is trying to accomplish all of these tasks while dealing with the demon player. Demon players don't die, they just stop possessing enemies, which makes them a constant obstacle. They can possess undead, trees, cars, and whatever else they need to stop you.

Also, the demon player's best move is to appear as a big boss with a lot of health. In this form, they are pretty powerful and have a variety of spells depending on their class. You can usually take out the demon player relatively easily if you have a team of survivors and you work together, but you do need a competent team for that.

How to win as a Survivor in Evil Dead The Game