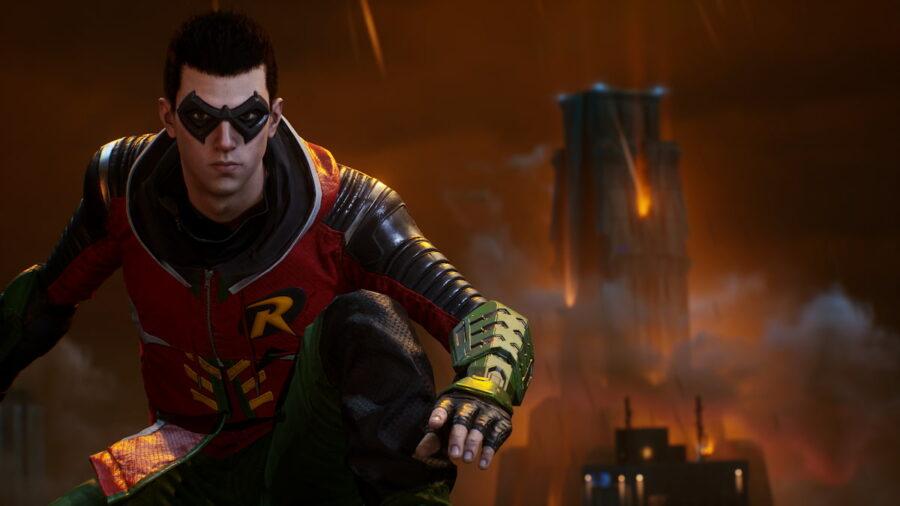 Gotham Knights is set to release on October 25, 2022, and is bringing several different versions and pre-order bonuses with it. Join Nightwing, Red Hood, Robin, and Batgirl as they take on the mysterious and nefarious Court of Owls and their Talons in an epic battle for Gotham City.

Despite not being a continuation of the Batman Arkham series, Gotham Knights evokes the same feeling. Toss in the legendary storyline that was the Court of Owl series and this has all the makings of being another great Batman title, even if Batman isn't in it.