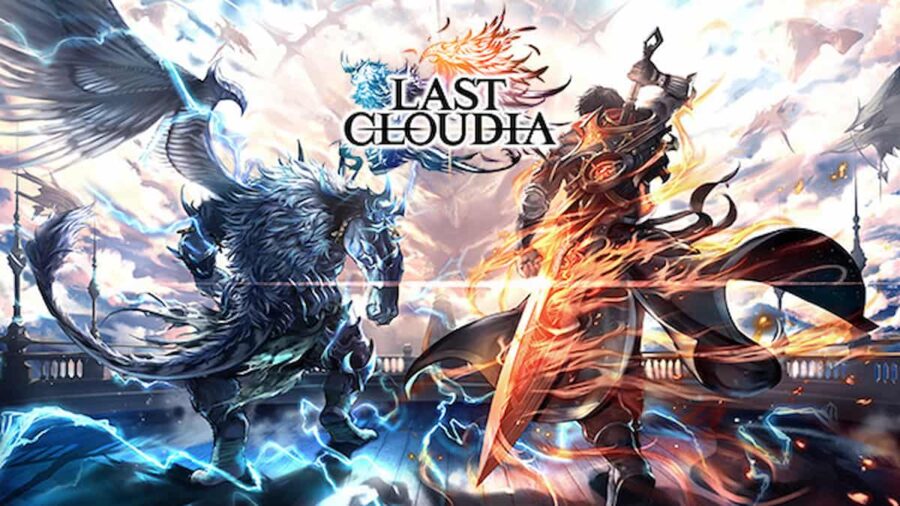 Last Cloudia has more than 100+ different playable characters in its universe. Due to this long array of selectable options, many new players cannot unlock most units as they usually either require long grind hours or are behind a payment wall, thus failing to understand the potential behind each character. So, if you are a beginner and do not know which characters are good in the early stages of the game, you can start with something like Roy Mustang, Maja, or Levi due to their well-rounded kit.

Note: The units within each tier are not arranged in any particular rank order.