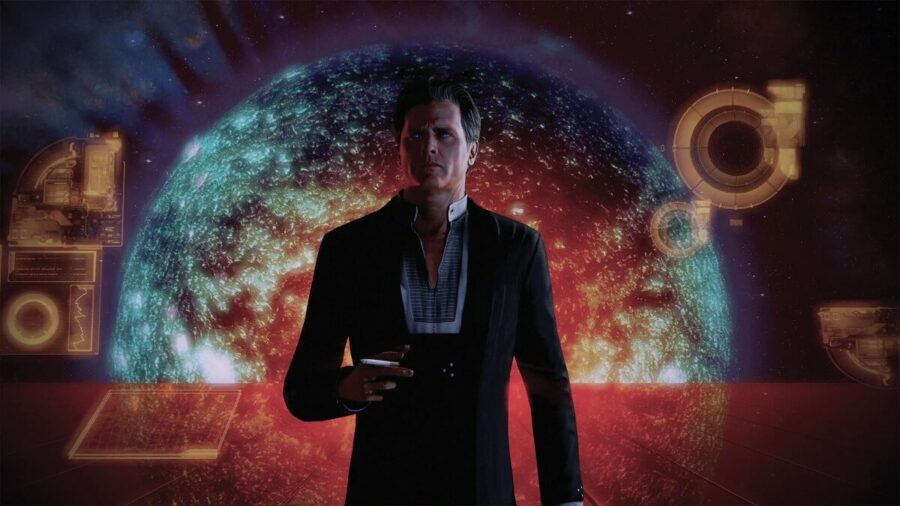 This means you will need to play through the game and complete the very last mission in the game. When you have done so, the game will then allow you to import that save game to the next one after marking it as importable. When this happens, you will be able to import your character over to the next game in the series.

That said, if you want to import a character from Mass Effect 1 to Mass Effect 2, all you need to do is hit create a new game. This will then give you an option to choose a male or female character, but the option you will want to hit is one called Import ME1 Character.

The option will be right under the male and female option, but if you don't see the option, it probably means you didn't do something correctly or didn't complete the game's last mission. You can also copy over your characters from the original games to the legendary edition. However, this only applies to both the second and third games, as the first one does not support the feature due to technical problems.

Nonetheless, to import your saved data from the original second and third game, all you need to do is find the document folder for Bioware. Next, locate your characters save file and then copy it over to the legendary edition equivalent. After this, you will be able to continue where you left off in the original games.

How to import your character in Mass Effect Legendary Edition