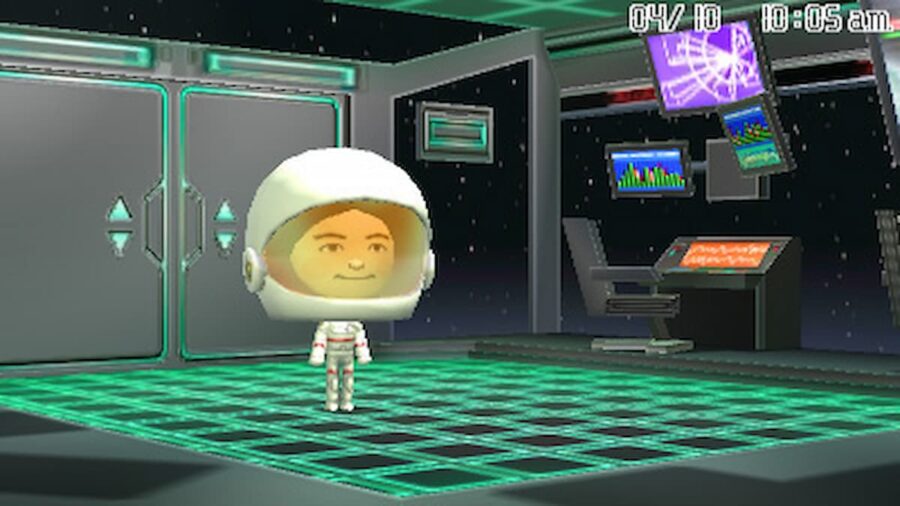 Miis are like Nintendo’s version of the sims—you can replicate practically anyone with the proper combination of assets. You can then incorporate the Mii into several Nintendo games, such as Super Smash Bros., Mario Kart, and Tomodachi Life.

However, not everybody has the skill nor the time to make the characters that they want. If you own a Nintendo 3DS, 2DS, Wii, or Wii U, these Miis can be received online via QR codes.

How to receive a Mii via QR code

Related: How to Find the Karkaton Hidden Treasure Chest Path in Miitopia

Video games and other sets