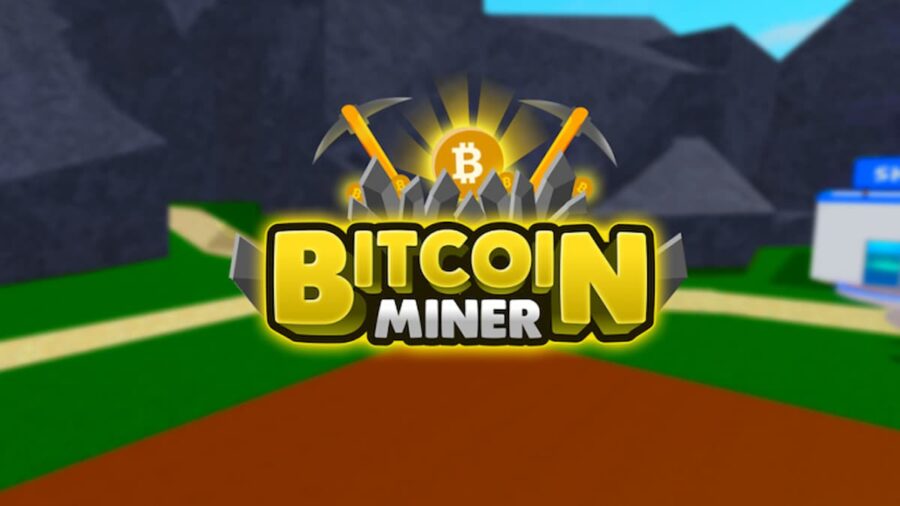 Are you ready to build your crypto empire?! Then hop into Roblox Bitcoin Miner and get started! With numerous ways to play and decorate your setup, the addicting farming simulator Bitcoin Miner is sure to bring hours of fun—whether you choose to play AFK or not *wink* *wink*. So once you get started, how do unlock more content including free bonuses, boosts, and decorations? With codes of course!

All of the Bitcoin Miner codes listed below can unlock a variety of goodies and free prizes. From mining boosts to exclusive, code-only decorations, these codes have it all! And if you're looking for even more freebies, be sure to check back with this article regularly—we update this list as soon as new codes come out! If you find a code in the Working Codes section that seems expired, please let us know so we can remove it as soon as possible. Keep in mind, also, that you'll need to enter each code exactly as it's written or the experience won't accept it!

Here's a look at all the working Bitcoin Miner codes.

How to Redeem Bitcoin Miner Codes

It's easy to redeem codes in Bitcoin Miner!

How do I get more Bitcoin Miner codes?

As with most experiences, updates for Bitcoin Miner aren't released on a certain schedule, so there's unfortunately no way to know exactly when or where more codes will be released. The best way to stay up-to-date on codes is by checking back with this article, following Poland Game Builders, the development team behind Bitcoin Miner, on Twitter, and joining the Bitcoin Miner Discord server. Users who also join the polandgamebuilders Roblox group can earn a free, in-game exchange bonus!

Why do my Bitcoin Miner codes say that they're expired or invalid?

What is Roblox Bitcoin Miner?

Bitcoin Miner is a Roblox simulation experience that aims to replicate mining for the popular cryptocurrency, Bitcoin. In this experience, players can design their own Bitcoin-mining office by unlocking and collecting various GPUs, generators, decor, and more. Players can also spend time leveling up unique abilities, completing quests, interacting and trading with others, and exploring the unique Bitcoin Miner world.