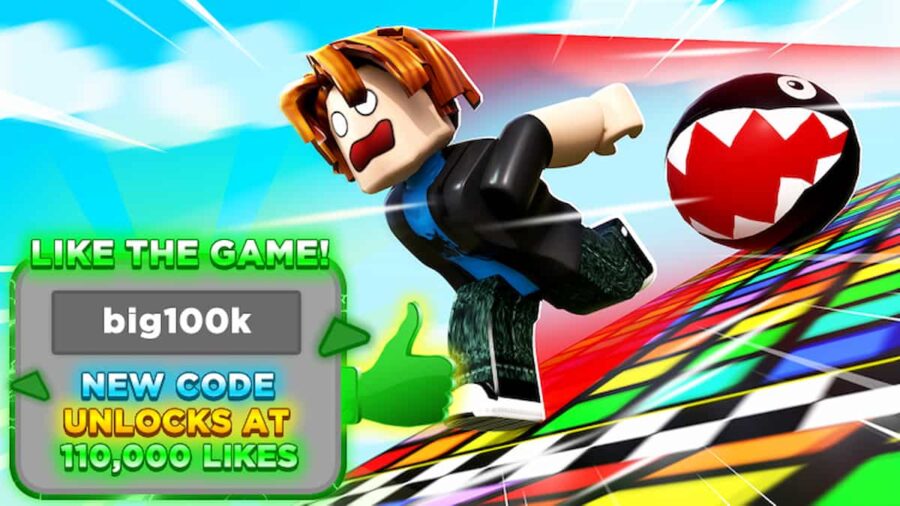 If competing with players in races and challenges sounds enticing, Roblox Speed Simulator offers a challenge that most adrenaline addicts won't want to miss. Racing against other players in the game's name but adding extra resources to your collection via codes is never a bad idea!

The Pro Game Guides Roblox Speed Simulator Codes list features the most up-to-date codes that players can redeem for Gems, Pets, and more! Add these items to your account and stand above the other Speed Simulator players and make others jealous!

Pro Game Guides updates this list regularly with new codes. Redeem these as soon as possible, as some won't last long, and you never know when they could expire! We test each code for authenticity upon publication. Please let us know if you find a code in the list below that doesn't work by mentioning it in the comment section so that we can remove it.

Please enter the code exactly as it is listed, or it might not work correctly!

Here's a look at all the working Speed Simulator codes.

How to Redeem Speed Simulator Codes

How to enter Speed Simulator Codes

It's easy to redeem codes for free rewards in Speed Simulator. Just launch the game and press the Twitter button on the right side of the screen. A new window will appear where you can enter each working code into the text box. Press Confirm to receive your free reward.

When was the last Speed Simulator Update?

The last Speed Simulator update went live on May 14, 2022, added several fixes, and while the latest update didn't bring new codes, it's not uncommon for updates to add additional codes for players to redeem!

What should I do if my codes aren't working?

If your codes aren't working as intended in Speed Simulator, we recommend copying the codes directly from this page and into the Code redemption browser of Speed Simulator. Check to see that you're using codes from the working codes list and not the expired codes list.

What do codes do in Speed Simulator?

Codes in Speed Simulator grant players access to exclusive cosmetic items like pets and consumables like Gems and Steps to further bolster their progress. Stock up on these resources and conquer the Speed Simulator!

What is Speed Simulator?

Speed Simulator is a title from US Simulators where players compete to become the fastest Roblox racer. Each user races against others online for victory. There are even leaderboards to see who can conquer trials and maps the fastest. Players can do this while compiling pets and trails to customize their character.