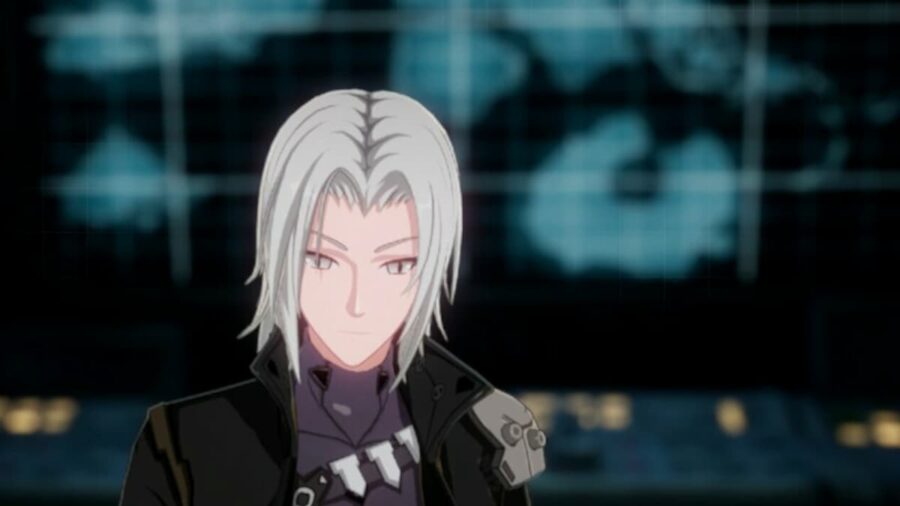 How to import Character Presets in Tower of Fantasy

Related: Why aren’t my preset codes working in Tower of Fantasy?

If you are having trouble finding a character preset you like, you can browse the in-game list of character presets. Other players have created fantastic-looking characters as well as ones modeled after characters from other games and media. Check them out for yourself to find one or get inspiration.

How to share Character Preset Codes in Tower of Fantasy

How to use Character Preset Codes in Tower of Fantasy