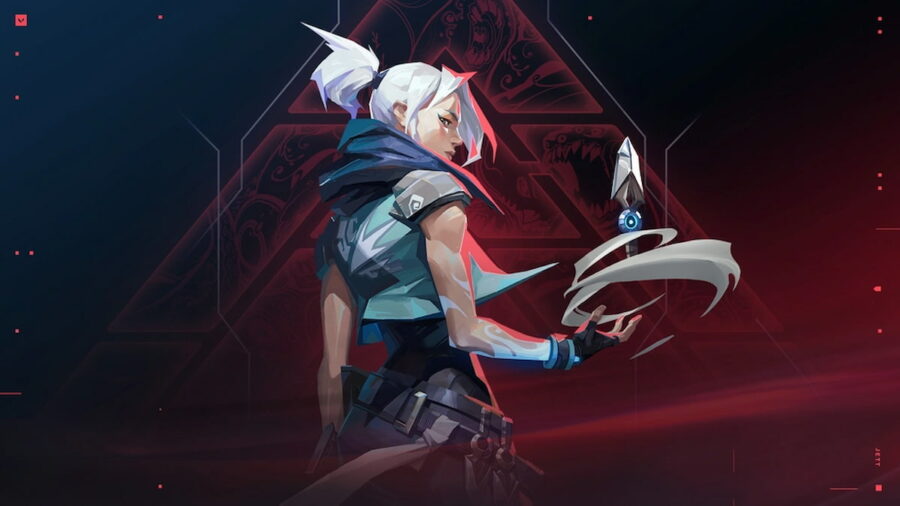 One of the most common and annoying errors that pop on the screen of most Valorant players after a patch or season update is the version mismatch error. While many players can understand the cause of the error from the name itself, other younger players tend to confuse themselves.

So, for those perplexed players, the Valorant version mismatch error arises when an older Valroant game client version tries to access the Riot server and gets rejected. To resolve the problem, do you need to update your game client, or is there more to it?

Related: Why does Valorant update so slow – Explained?

How to fix the version mismatch error in Valorant

It may be due to two reasons: either the update has not been made available to your region while they have updated the main game server, or you have a faulty install on your system. If it is due to the former problem, there is nothing you can do. You have to wait for Riot Games to launch the patch according to their scheduled regional time. For the latter concern, uninstall the game and reinstall it on a different drive from the previous one.

For more on Valorant, check out How to get the Instagram crosshair in Valorant, or Can you play Valorant on macOS? on Pro Game Guides.

Valorant: How to fix the version mismatch error