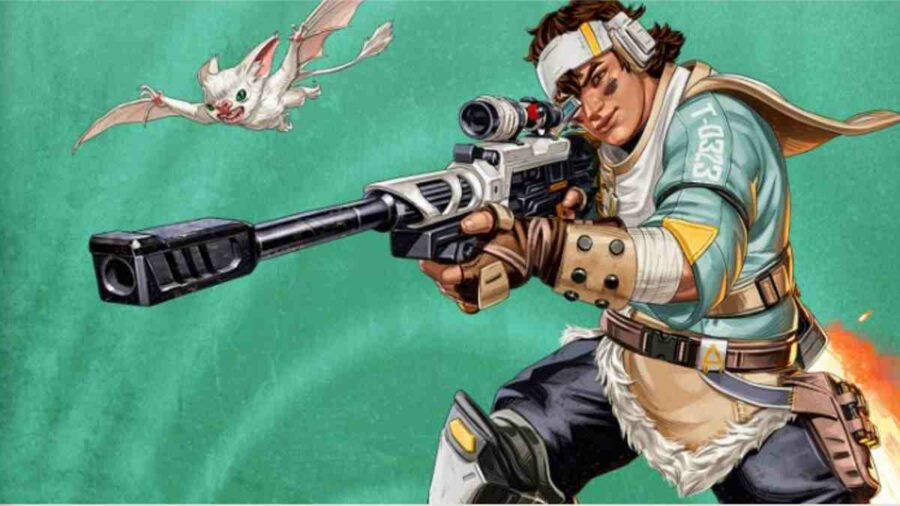 Apex Legends Season 14 includes a revamped King's Canyon, the new character Vantage, and a lot of weapon changes. Season 14 will feature changes to the care package weapons, switch weapons available at the replicator, and alter some weapon properties. Season 14 will also feature some major changes to loot, including gold items.

The Bocek Bow and Rampage LMG are in Care Packages in Season 14. Since they are now Care Package weapons, they will be equipped with the best attachments, most likely including the Shatter Caps or Deadeye Tempo for the Bocek. The Rampage will come with a free thermite but will not have an infinite charge. Players will still be able to find the Mastiff and the Kraber in Care Packages as well.

Related: When will Skull Town return in Apex Legends?

Speaking of the Wingman, the fan-favorite revolver will take sniper ammo in Season 14, and the Spitfire will also take light ammo. The Spitfire has gone through many changes throughout the seasons, going from ground loot to care package to nerfed and sent back to ground loot. It will now be a light weapon. According to Respawn developers, the weapons are not changed other than the ammo, so they should still do the same amount of damage per shot.

The Gold Knockdown shield is undergoing a major change, as the self-revive ability has been replaced with the ability to res with more health. The Gold Backpack will now have an ability called Deep Pockets, which will allow you to carry three medkits, batteries, and two phoenix kits per slot.

The Skullpiercer hop-up will also make a return in Season 14. It can be equipped to the Wingman, Longbow, and 30-30 Repeater. Although not much has been said about loot placement, the changes to King's Canyon indicate that there will be new loot areas and, potentially, some changes to loot areas in King's Canyon.

All weapon and loot changes coming to Apex Legends Season 14