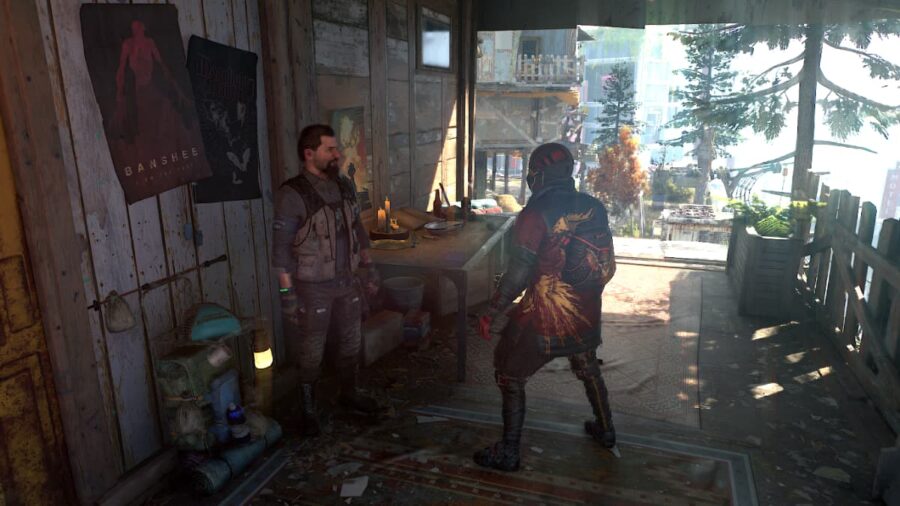 Related: Where to find all Graffiti locations in Dying Light 2

What are chapters in Dying Light 2?

Chapters are new content added to Dying Light 2 that includes a new NPC called Harper who is a former Nightrunner. Players can accept new bounties from Harper that will task them with hunting down various special infected. Killing special mutant infected will earn players two types of currency. The first one is Harper Tokens which can be used to purchase special equipment from Harper. The other one is Mutation Samples, which can be used to purchase Chapter Mission tickets which unlock timed trials where players' stealth, parkour, and combat skills are tested to the limit. But to use Chapter Mission Tickets, players will need to raise their Chapter Rank. Players can raise their Chapter Rank by completing bounties and earning Harper Tokens.

What are Weekly and Daily Bounties in Dying Light 2

Where to find Harper in Dying Light 2

To complete Weekly and Daily Bounties, players will need to locate Harper in Dying Light 2. Harper can be found at the Fish Eye Canteen in the Central Loop district. On the top floor, players can find Harper leaning against a wall. Speaking to Harper will allow players to accept three dailies and one weekly bounty.

Everything in Update 1.4.0 of Dying Light 2 – Chapters, Bounties, and other features