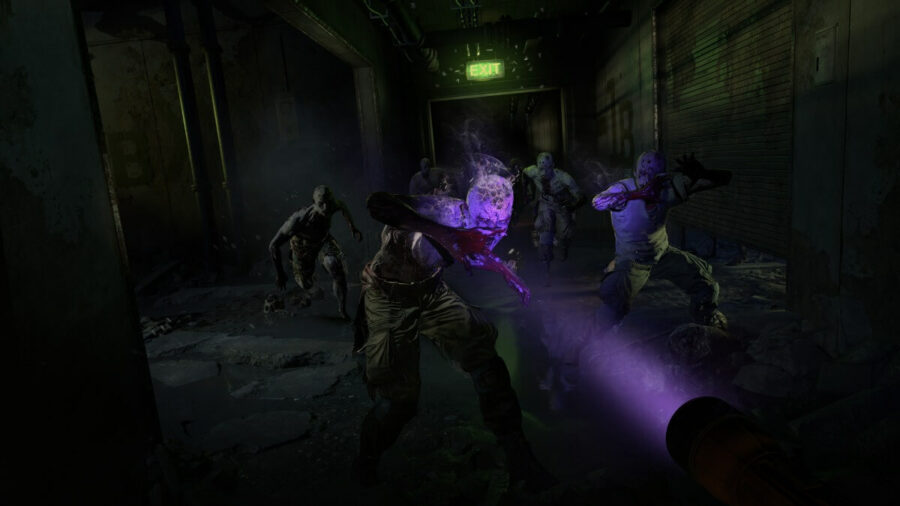 If you were wondering how long it takes to beat Dying Light 2, it has been reported to take around 15 to 20 hours to complete the story campaign.

This time was reported In an interview from Prankster101 Productions with lead game designer Tymon Smektala who told them that it would initially take up to 20 hours to beat the story missions in the game.

Tymon Smektala also said if players wanted to beat all missions, including side quests, and side content, they would be looking at 50 to 100 hours of playtime.

The lead developer further stated that Dying Light 2 will have tons of branching narratives and choices players will need to make, and there are a ton of events that can happen between missions when players are trying to get to point a to b.

Related: What is Included in Dying Light Platinum Edition?

Because of this, it is not hard to see why it may take some players 100 hours to see everything the game has to offer. But it is worth noting that this time frame is entirely up to how most players play the game.

For example, if you rush through the main missions, chances are you will miss out on a ton of content. In other cases, you might find yourself sinking hours into the side content and exploring the vast city.