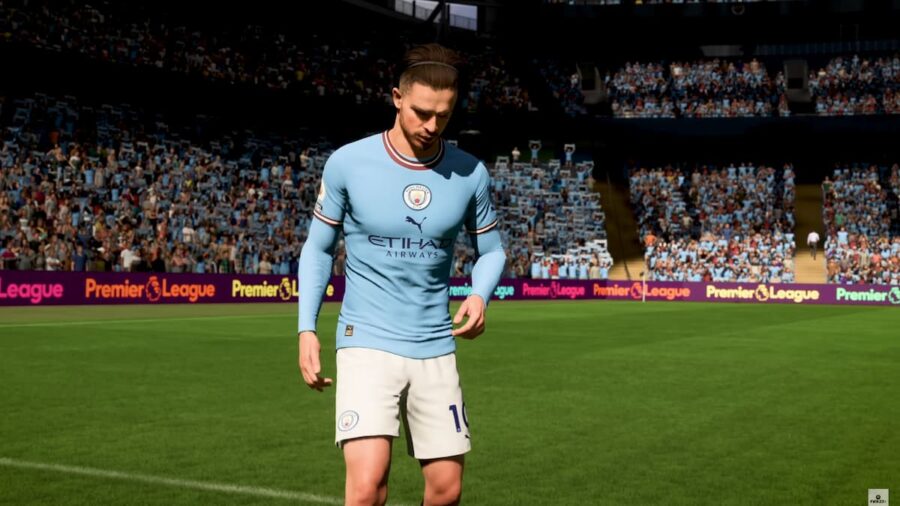 EA Sports announced that FIFA 23 will have cross-play, and fans are excited as this has been one of the most anticipated features of the game. Cross-play allows players to play with friends and compete with opponents on various platforms of the same generation. FIFA 23 cross-play will be available in various online game modes. In FIFA 22, EA Sports tested the cross-play feature for Online Friendlies and Online Season, and it's now expanding in the upcoming title. Here's everything players need to know about cross-play in FIFA 23.

Players will experience cross-play right from the launch in FUT Division Rivals, FUT Ultimate Online Draft, FUT Play a Friend, FUT Champions, FUT Online Friendlies, Online Friendlies, Online Seasons, and Virtual Bundesliga competitive game mode. Cross-play will be available in the FUT modes mentioned above, except co-op. Similarly, cross-play is available for Online Seasons, excluding co-op. This feature will be initially enabled depending on your platform and can be opted out at any time in FIFA 23. To opt out of cross-play, simply navigate to the Online Settings, select Matchmaking Options, and select No on the Opt-in to Cross-Play option.