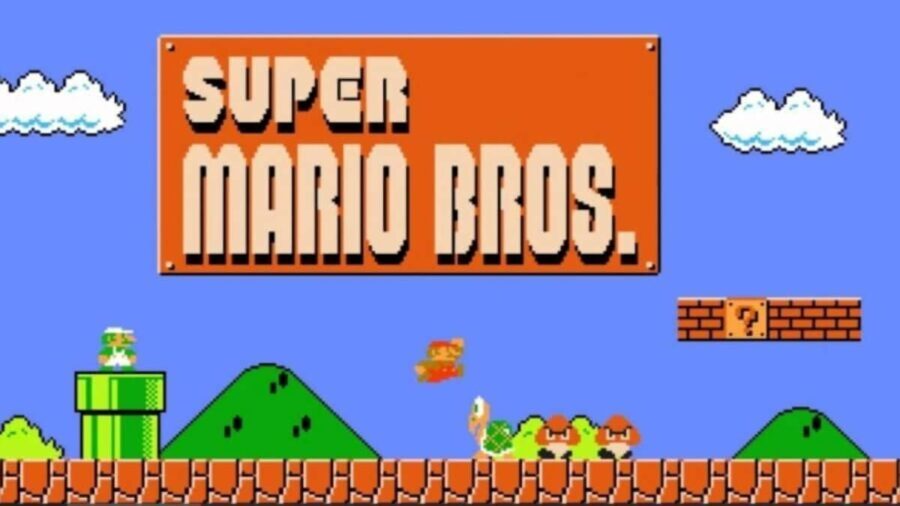 For the self-proclaimed procrastinators, online games can be a quick relief from stress and boredom. However, many school and work environments have a firewall installed that will prohibit access to leisurely websites for purposes other than strictly work-related. Oftentimes, they do this to ensure a steady workflow and minimize any distractions that could have a negative impact on students and employees. Regardless, we have devised a helpful guide to some of the best-unblocked games for school students of all ages for those rare moments of downtime.

Disclaimer: This article is provided for informational purposes only. Users should access these unblocked games at their own risk.

Become the Impostor in this fanmade game created based on Among Us. Created by Klopity, the game follows the same premise as the official Among Us rules. Players are randomly implemented into a multiplayer match where they cooperatively fight to save their spaceship. However, one random player is chosen to be The Impostor and will do everything they can to sabotage the efforts of the team and kill everyone.

Friday Night Funkin' is a decidedly unique music rhythm game that tests your musical knowledge and reflexes. This fanmade equivalent is, as the website states, playable in the browser on your Chromebook, or downloadable on your iOS or Android device.

As per the premise of the original game, the player takes control of Boyfriend, the main protagonist, who desperately wants to kiss his Girlfriend. Her father wants a decent man to date her, so he challenges Boyfriend to a rap battle. Try to play all the musical notes at the right time to earn enough points and win the game!

Google Games is the central hub for classic retro games and new releases that are completely unblocked and free to access. From Pac-Man to Baseball, Google Games—officially called Google Doodle—has plenty of content to wile away the long hours. Some currently popular games include Quick, Draw!, The Scoville Game, Basketball, and Halloween.

Successor to the 1983 arcade game, Mario Bros. (and the first in the Super Mario series), Super Mario Bros. first released in 1985. This version of Super Mario Bros. is licensed as a Nintendo product and runs identically to the original, but is still restricted in its available levels and copyrighted content.

Similar to the Nintendo release, players must race through the Mushroom Kingdom, as Mario (and his brother, Luigi, in multiplayer mode) and survive Bowser's evil forces to rescue Princess Toadstool. Super Mario Bros. is an 8-bit adventure that never goes out of style.

Ever since its initial release in 2011, Minecraft has become a worldwide phenomenon. Its premise revolves around mining blocks for crafting, scavenging, and surviving purposes. This Unblocked version of Minecraft runs with noticeable differences and poorer graphics to Mojang's original, but it plays in a similar fashion and removes the need to purchase content.

Minecraft Unblocked does have limitations compared to purchasing the full version, but it mimics the gameplay style fairly accurately. The ultimate goal is to reach a space-like dimension known as The End and defeat the Ender Dragon. Minecraft is a treasured video game for its multifaceted gameplay and encouragement to use one's imagination.

BitLife is a popular life simulator on Android and IPhone. The game allows users to create a fictional character and live the life of their dreams in a virtual world. Players can get jobs, meet friends and even purchase cars and buy houses. BitLife also includes tons of in-game activities and random scenarios their characters can play and encounter.

If you want to play the BitLife on PC it's entirely possible via the Unblocked version of the game, but with all unblocked games, there are limitations. In short, BitLife unblocked tends to be a very early version of the game where a lot of the new features from updates are absent. Because of this, players who play BitLife unblocked, are not getting the full experience and are missing out on key features such as the Street Hustler Update.

Don't fall. Don't slow down. Don't give up. Created by Player 03, Run is a flash game that centers around its main character, Runner, a gray space alien. There are several customizable variations of Runner, such as Skater, Lizard, Ice Skater, and Bunny. In Run, players run, skate, and ski their way through a tunnel in outer space. They reach the end of the level by avoiding objects and holes—with each level getting progressively harder.

Related: Best games to play when you’re short on time

Slope, the endless space run game, allows players to drive a ball in a digitized 3D environment. By driving the ball to follow the straight line, players must avoid oncoming obstacles. Slope offers an exhilarating high-speed racetrack that improves reflexes and reactions, hand-eye coordination and provides hours of never-ending fun.

Paying homage to the hit browser game, Slither.io, the unblocked alternative, Snake.io, adheres to a similar concept. Players compete with millions of others from around the world for a collective multiplayer experience in real-time. In Snake.io, players control a snake that eats multicolored balls of energy to grow longer in length and eliminate other players. The main objective is to become the longest snake on the leaderboard.

Another instant classic, Tetris is a puzzle video game that has existed since 1984. In Tetris, players begin with a large black square. One by one, colored blocks—called tetrominoes— fall down from above in different interconnecting shapes.

Players must connect the tetrominoes to clear the lines and score points. Tetris Unblocked follows the same basic concept as the original Tetris release, except Math is Fun, the creator of the copycat version has developed the puzzle game with their own design in mind.

Tyrone Unblocked is a website owned by Google that includes a whole directory of unblocked games for use on local networks. These games range from established titles to fan-made and indie games. Some of the games featured on Tyrone Unblocked include Happy Wheels, Minecraft, Five Nights at Freddy's, and Subway Surfers.

Unblocked WTF works in an identical fashion to Tyrone Unblocked. Another website owned by Google, Unblocked WTF features a bountiful amount of free games such as Among Us, Slope, 1v1.LOL, and Tunnel Rush.

Looking for more "best of" game-related content? Check out Best Games like Among Us on Pro Game Guides.

Disclaimer: This article is provided for informational purposes only. Pro Game Guides does not encourage the practice of stealing copyright material. Users should access these unblocked games at their own risk.