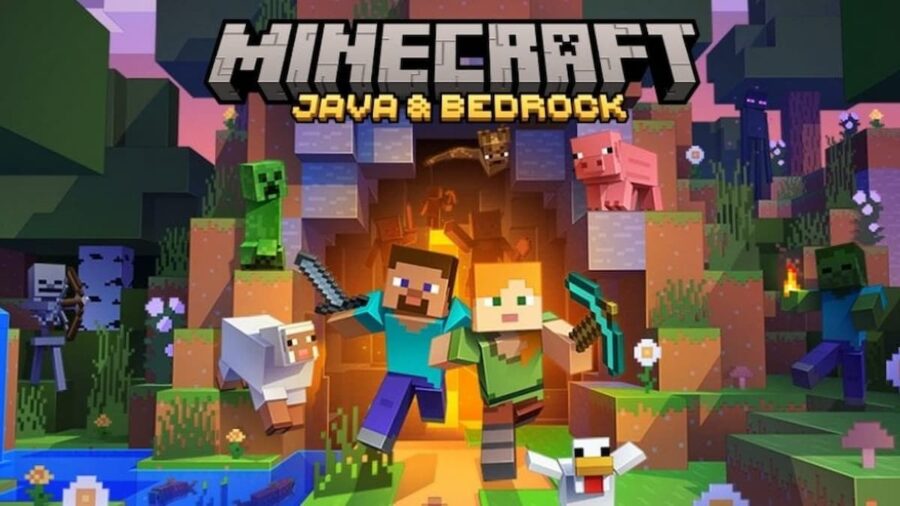 Minecraft is one of the most popular games worldwide, offering a Bedrock and Java Edition, meaning it is available on nearly every platform. But now, Mojang is combining both editions into one on PC.

This news comes via the Mojang Minecraft news page on its official website. It states, in part, Minecraft: Java & Bedrock Edition for PC will bring the two games together in one purchase." This means that players will be able to obtain both versions as a single purchase on PC, including the ability to cross-play with either version.

The Java Edition is exclusive to PC and features the ability to add mods, while the Bedrock Edition is on PC, mobile, and consoles. Those who already own the Java or Bedrock version will receive the other version in the Minecraft Launcher for free. However, the news post clarifies that it may take a few days before you are able to claim the free version and complete your Minecraft collection.

Both games will remain separate, but you will be able to get both on a single purchase. This cuts out the decision of whether to buy the Minecraft Java or Minecraft Bedrock Edition. Now you can build the best of both worlds—just in time for the Wild Update.

Minecraft Bedrock and Java editions are now combined on PC