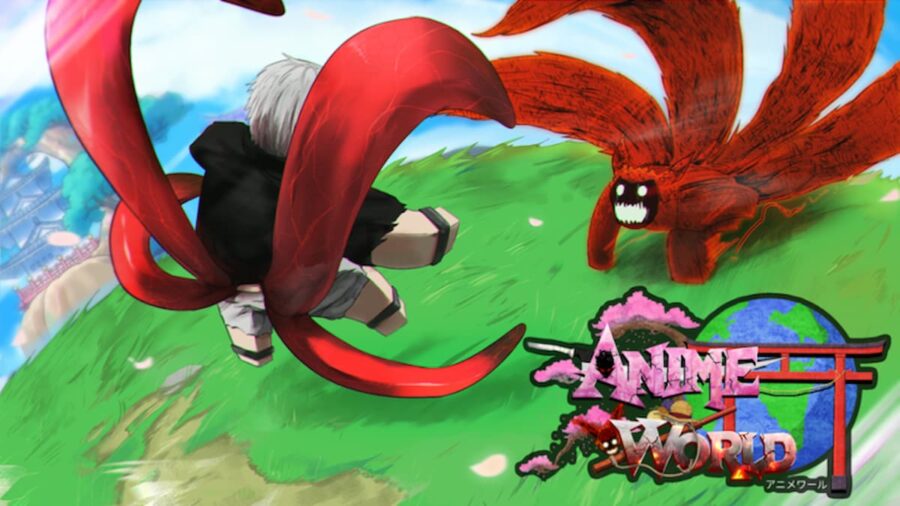 Explore an open world in Anime World and unlock different sections of the map as you progress further in your anime journey. Take on enemies and other players to test your strength and see what your powers can do. You unlock new abilities as you level up to become the anime hero you are meant to be.

You will need coins and experience points to level up and unlock new powers for your characters in Anime World. Our codes list will help you get Coins, Godly Dumbbells, free spins, and more. These will help you tremendously on your path to anime legend.

Here's everything you need to know regarding Roblox Anime World codes.

How to redeem codes in Roblox Anime World

If you want to redeem codes in Roblox Anime World, follow our guide below.

How to get more Roblox Anime World Codes

To get more Roblox Anime World codes, follow the developer Incurr's Legacy social media pages, including their Twitter account, @incurr8, their YouTube channel, Incurr Productions, and their Anime Studios Discord Server. We have you covered here at Pro Game Guides with all the latest codes for your favorite Roblox titles. Make sure you save this page and return to us often to see if any new codes are out!

There could be a chance that your Roblox Anime World game code has already expired. Be sure to be timely with redeeming your code after it is released to claim it before it expires. Be sure to type your code into the text box correctly and that all your punctuation and spelling are exactly as you see it in our list. That said, it's easiest to copy and paste the code from the list so as not to make these spelling or grammar mistakes. Be sure to check back here and see if codes are expired.

What is a Roblox Anime World?

In Roblox Anime World, you are going to have to choose whether you want to be a good anime character or an evil one. This fighting game will have you roaming the open world in search of players and enemies to kill. The more enemies and players you take down, the stronger you will become, and you will unlock more extensive powers.