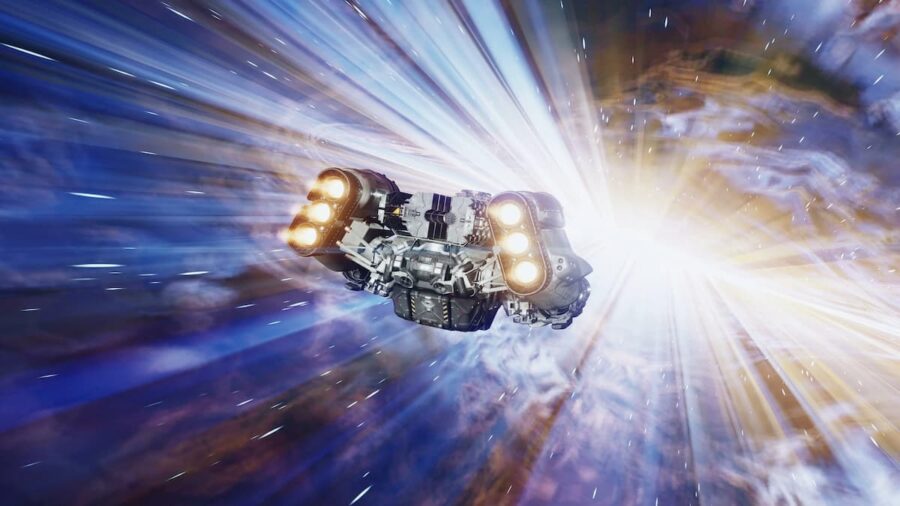 Todd Howard and Bethesda Games showed off the many capabilities of Starfield during the 2022 Xbox & Bethesda Showcase. This included some of the many planets in the game and how players could inspect and visit them, which may leave you wondering exactly how many planets there are in Starfield.

How many planets are there in Starfield?

The showcase featured a few of the over 1,000 planets in Starfield. Is demonstrated in the showcase, the transition from individual planets to star systems is seamless. Howard presented several features to players to help them explore and identify new systems. This is why all of these planets exist: so the player can explore them all.

How much of the planets can I explore in Starfield?

Howard showed the audience the New Atlantis area of the Jemison planet in the Alpha Centauri system, but he made sure to mention that players would be able to land and explore anywhere on the planet. So, there may be landing zones, but you can choose any spot to land in that you feel like.

While this may sound cool, remember that not every planet has a human colony established or supports alien life. In some cases, you may be exploring barren areas without resources. The ability to explore a world isn't always as fun as it sounds, but it's certainly faithful to the true emptiness of space in real life.

Related: Does Starfield have a voiced protagonist?

How big are the planets in Starfield?

No one actually knows the exact size of planets yet, outside of Bethesda. The Creation Engine 2, which Bethesda used for Starfield, is great at creating whole landscapes. Bethesda may have allowed many planets to receive this treatment, but they probably also added their own touches afterward.

What types of Planets does Starfield have?

There were a few planets shown in the Xbox & Bethesda Showcase. One of them was Chawla, a moon of Olivas from the Alpha Centauri system. Howard described Chawla as a barren but resource-rich icefall. There was no way a colony could live on this moon because the temperature was freezing, and the atmosphere was full of CO2. The water was classified as Heavy Metal.

Are there colonies on Starfield's planets?

Jennison had New Atlantis, but no other colony name was announced. And from what we saw, it seems that there are only one or a few colonies on some planets that can support them. In the Gagarin planet mentioned prior, there was a location named Structure. In this case, we presume that the player hasn't discovered what that area is or does. It may also be a place where players can establish their own colonies, but we're not sure yet. Similarly, on the other side of Gagarin was a marker, but we're not sure whether that was a colony or a location of interest.

Are there alien colonies in Starfield?

In the Xbox & Bethesda Showcase, we saw a lot of aliens, so it's safe to assume that some of those aliens can establish colonies. There were no colonies shown, but it would be strange to assume we are the most intelligent species and the only one capable of forming colonies. We can assume that there is at least one alien colony, but this is unconfirmed.

Related: Will Starfield have multiplayer or co-op?

How many Star Systems does Starfield have?

There will be 100 Star Systems in Starfield. This averages out to about 10 planets per star system. It is important to keep in mind that some star systems will have more or fewer planets than others, so this average isn't universal. The star systems that were shown during the showcase are:

Is Sol a star system in Starfield?

Yes, Sol is one of the star systems, according to the showcase. Sol is shown to be right next to Narion system. It is important to remember that Starfield takes place in 2330, only recently after a galactic war. Many things may have changed over the years, including big pieces of the Sol system.

Is Earth in Starfield?

If Sol is there, then we can assume Earth is there, but this is unconfirmed. The player is a human and interacts with other humans. Since the species originated on Earth, we can assume Earth will be featured in the game. That said, we might not know the Earth as we do today, and the galactic war may have destroyed Earth.

For more on Starfield, check out Everything we know about Starfield – Release date, gameplay, platforms, & more or Will Starfield be on PS5, Xbox One, or PC?

How many planets does Starfield have?