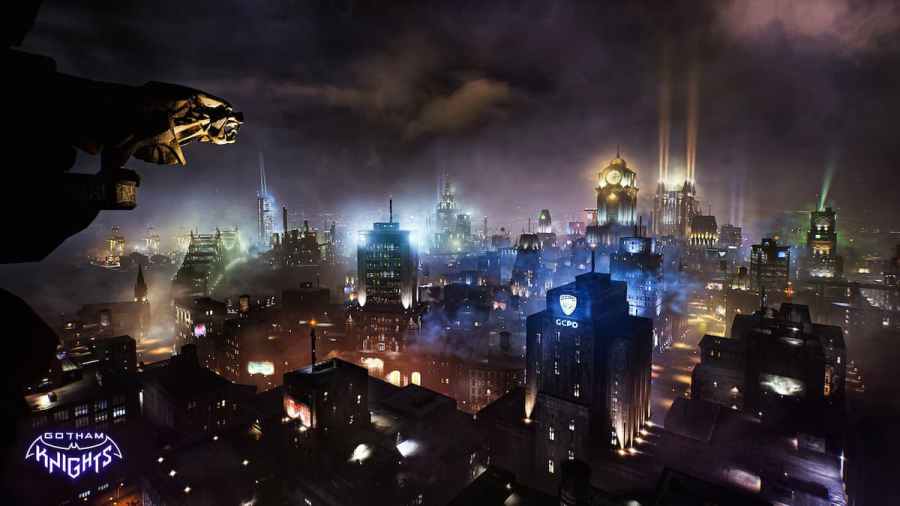 The release of Warner Bros. Games' Gotham Knights is nearly here. Batman is dead and the gothic city falls under the protection of the remaining bat family: Nightwing, Robin, Red Hood, and Batgirl. But just as they're filling some big shoes, Gotham City's potentially greatest threat has emerged from the shadows.

The latest trailer to be released shows off the grand city of Gotham in all its glory thanks to the beefy PC options available. The trailer shows off some truly impressive graphics thanks to some enhanced PC options like 4K support, Ray Tracing, an "Ultra High" framerate, AI-enhanced upscaling thanks to Intel's XeSS, and ultrawide/multimonitor support.

It's a gorgeous-looking game, and based on the comments for the trailer, many console players are incredibly envious of what PC has to offer. Gaming is crossing over into a new generation thanks to what GPUs are able to render. While graphics don't make the game, they certainly don't hurt.

As players leap across rooftops, they'll be taking on some of Gotham's most infamous villains. Mr. Freeze, Harley Quinn, Clayface, and the ominous Court of Owls all have nefarious plots that must be stopped if Gotham is to see another day. And thanks to the PC options, they've never looked better.