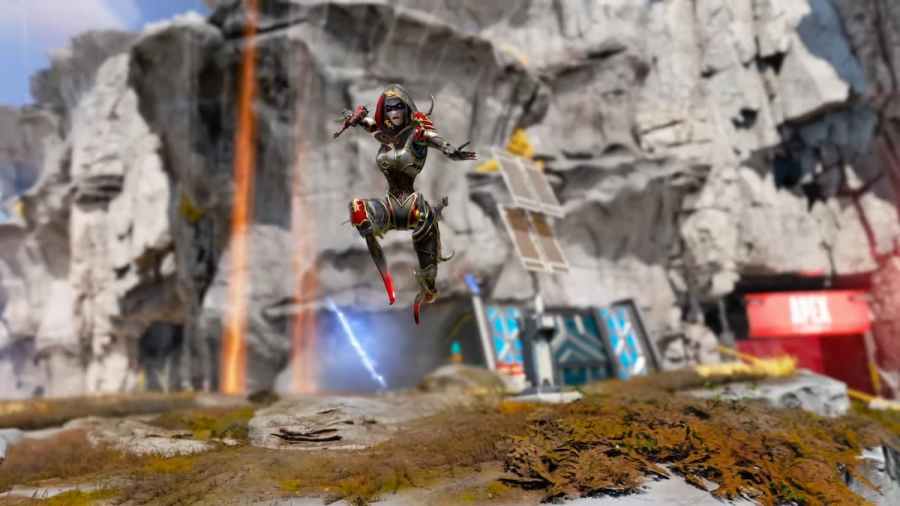 The official Battle Pass trailer gave fans a glimpse of the new Broken Moon Map, and we also got to see Catalyst and other Legends in action. The Battle Pass will cost 950 Apex Coins, and players can purchase the Premium Battle Pass Bundle for 2,800 Apex Coins to unlock the first 25 levels. Two Legendary Skins for Ash and Revenant were featured in the trailer. Similarly, Epic Legend Skins for Loba, Catalyst, and Seer are also coming with the Season 15 Battle Pass.

Players can also expect various cosmetic items for other Legends in the Season 15 Battle Pass. In Season 15, players can also gift items from the Store. Stickers are also coming to the game as new form of cosmetics. You can check out the official Patch Notes for Season 15 to know more about the upcoming Season.