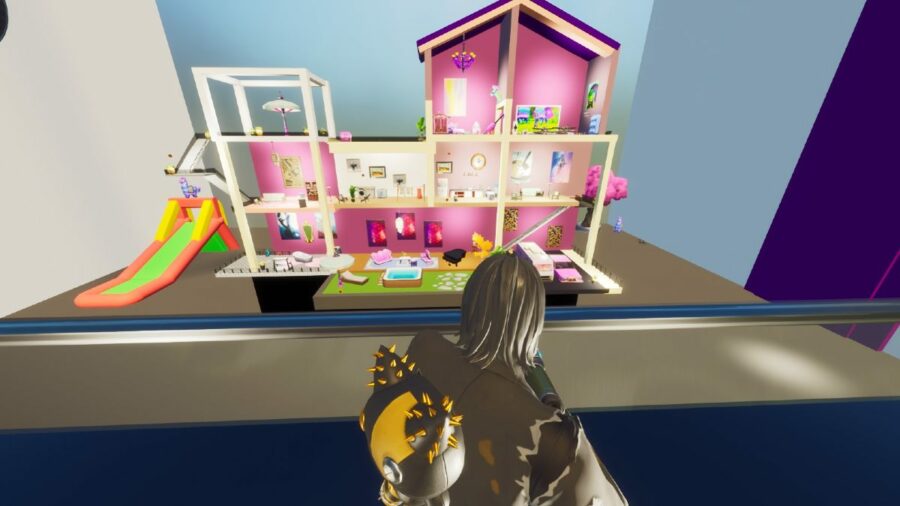 Snipers vs Runners maps have been in Fortnite since the early days of Fortnite Creative mode, and stand as one of the most popular game mechanics on Fortnite's Discovery Tab. The goal in this game mode is to either snipe the Runners from a distance as a Sniper or dodge the Snipers' bullets while trying to complete your objective as a Runner.

In our list below, we have put together all the latest and greatest Snipers vs Runners maps that Fortnite Creative has to offer! This list is updated often with the most popular and best designed maps recently released, so be sure to check back if you're ever looking for something new!

Here's our list of the best Fortnite's Tycoon Codes.

Do your best to survive a galactic-sized map on Snipers vs Runners Galactica, where you must dodge sniper bullets on 10 different levels. While you're at it, collect as many coins as you can to win first place on the survival team. If you end up as a sniper, you'll finding picking off your opponents is much easier than many other sniper maps, as there is very limited coverage. With 10 levels, you have plenty of time to stop the runners before they reach the end!

Snipers vs Climbers is a great map that provides the classic Snipers vs Runners mechanics, but adds parkour. This adds difficulty to the game for both Snipers and Runners, but makes it that much more satisfying when you succeed. Take on the challenge of shooting down those pesky Runners in the space-themed or dream-themed maps and stop them from moonjumping their way to the top!

Rush your way through five levels with different themes in this fun and unique Snipers vs Runners map. Whether you're a runner cycle through different parts of the world to escape your Sniper's sights or your the Sniper seeing what new place your mark will take you to, this is one of the best maps to test your hide 'n' seek skills. Can you explore your way to the end of the top floor without getting eliminated?

This Snipers vs Runners map is not for the faint of heart, no matter which team you're on. This map challenges your spatial awareness, forcing you to be concious of Runner positions in a complete circle around you. Spiral your way to the top of the map as a runner or have the freedom to look around and pick out any target a Sniper in this dizzying form of the classic Snipers vs Runners genre!

This might not be the first Snipers vs Runners map, but it is one map that made the genre stand out. Despite its simple design, this is one of the most-often played sniper maps and has maintained that title since these maps first started gaining momentum. For many fans of the genre, this is often considered the gold standard that other Snipers vs Runners maps will be compared to when players are looking for well-designed and heavily re-playable sniping fun.