Our Fortnite Season 4 guide runs through all of the info you are looking for with a skins list, starting time, battle pass cost, rewards, and challenges!

If you've missed out on the previous Battle Pass, it allows you to get access to a ton of sweet skins for a pretty fair price. The previous battle pass, featured a bunch of space themed skins ending on The Reaper skin that looks a whole like one Mr. John Wick. Not only do you get awesome new outfits, but you also get dances, pickaxes, gliders, and emotes! The Battle Pass also includes XP boosts for you and your teammates that will help you get closer to unlocking those awesome new items. If you are a bit on a budget, you get V-Bucks throughout the Battle Pass tiers, and if you save those up you can use them to purchase the following season's battle pass!

Keep in mind that there are two versions of the Battle Pass. One you purchase and one you don't. The one you don't has WAYYYY less features, and while it can still be fun to level it up, I would highly recommend purchasing the Battle Pass because it is a great value if you play a lot of the game.

How Much Does the Season 4 Battle Pass Cost?

The season 4 battle pass costs you 950 V-Bucks which is $9.99 USD. If you were saving your V-Bucks from the previous season, you will likely have enough to purchase the battle pass which is a great deal. You can always wait to purchase the paid battle pass, level up your free one, and then get the paid version and still retroactively get all the cool stuff you missed.

I expect a lot of the same style of challenges in terms of weapon damage and eliminations, but Epic has been trying a lot of different things with the mountain summits, dance floors, and flying through rings that I won't be surprised to see some crazy stuff come out of this new season.

Season 4 is almost over, check out our Fortnite Season 5 Guide to learn more about the upcoming battle pass!

Here's a full list of the various skins you will be able to obtain if you purchase a battle pass and level it up over the upcoming weeks (or purchase all the tiers).

While we don't know quite yet which skins are going to popup in this battle pass, we did get a pretty interesting teaser that shows what very much looks like a superhero-esque theme. With all of the signs pointing to some kind of catastrophic event, it might be pointing to visitors from another world. If you're familiar with Superman, he was sent to Earth from his native planet, which could be what Epic is angling at with the whole meteor thing. 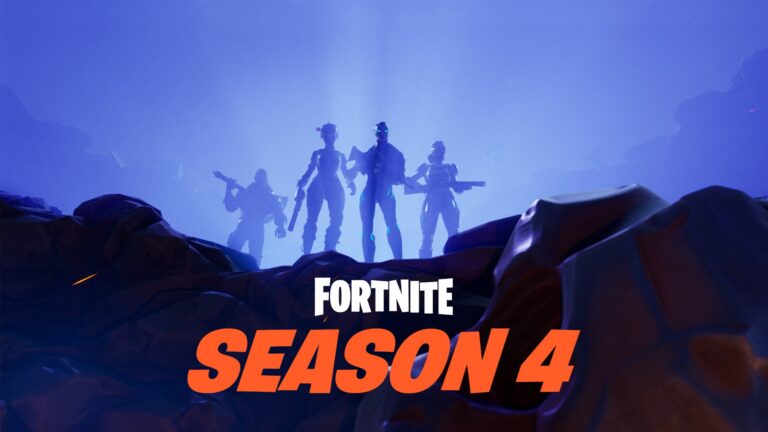 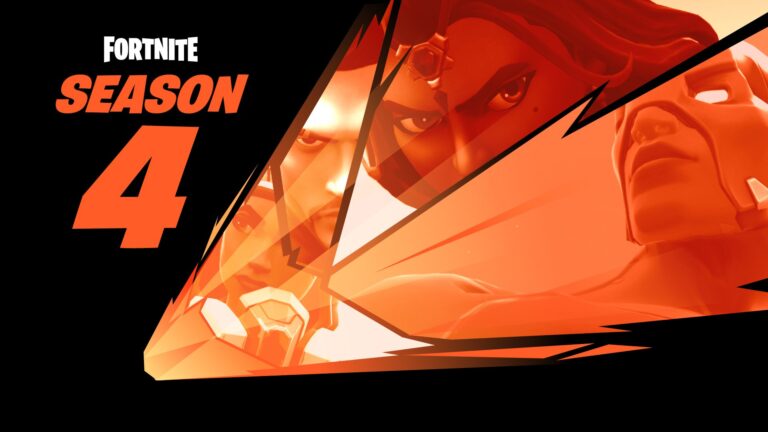 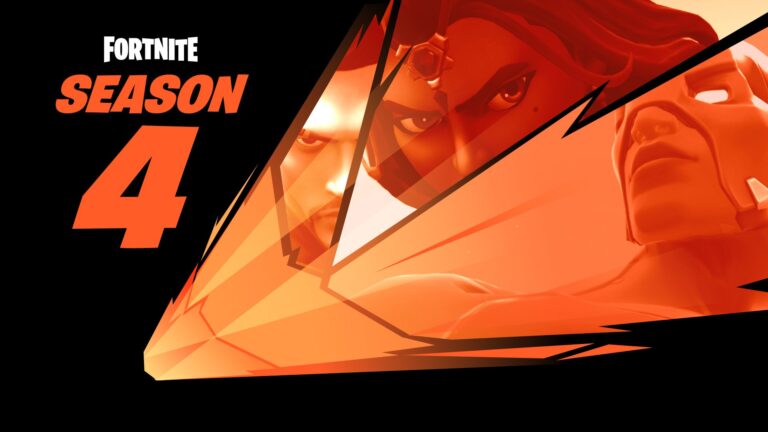 Check every corner, box, and bush. 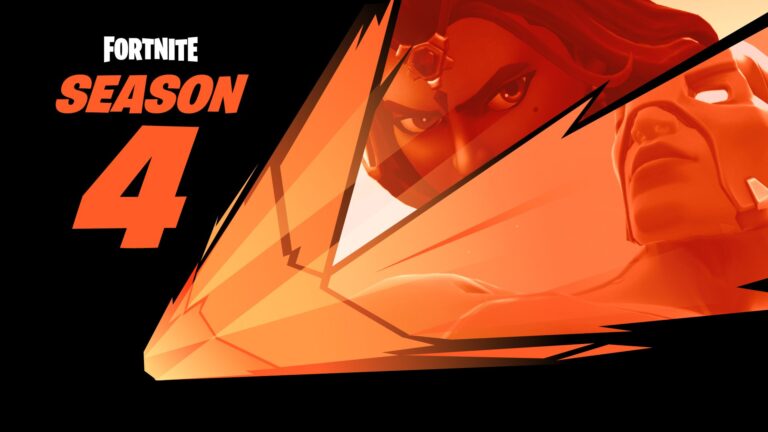 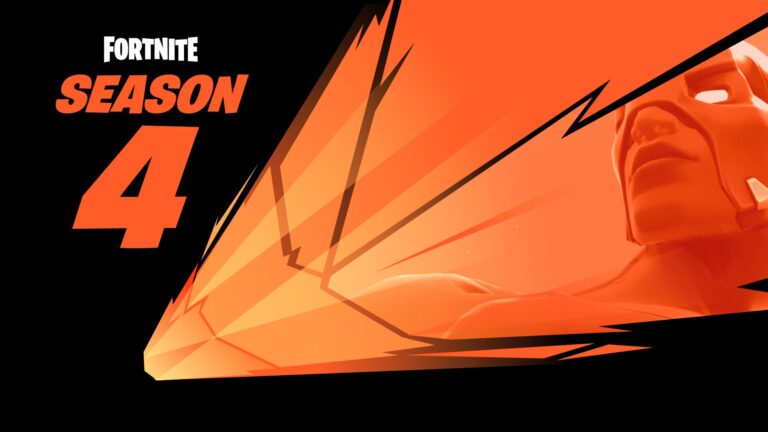