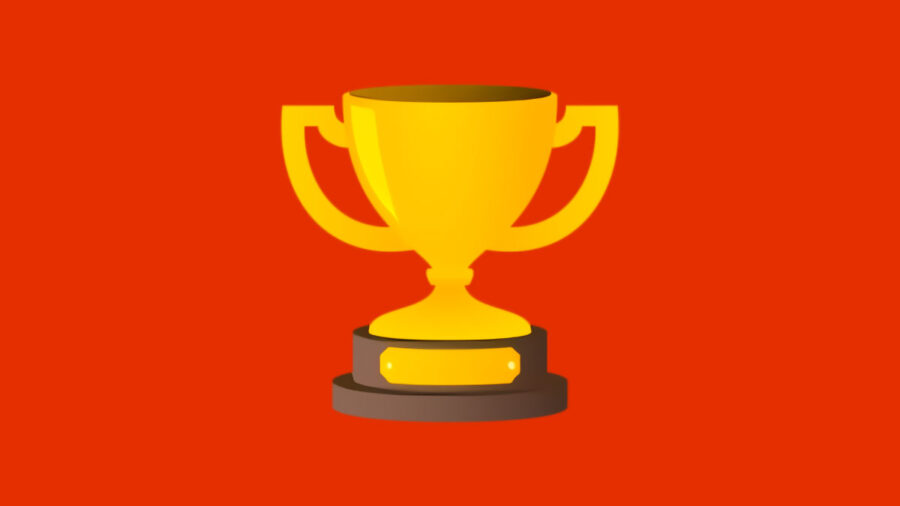 There's a number of goals you can set for yourself in BitLife. There's a whole bunch of ribbons to collect, and there's a ton of different achievements that you can complete that will have you living your life in a variety of different ways. We're going to be taking a look at how you can finish all of these tasks and eventually get a check by all of the achievements in BitLife!

A lot of the achievements in BitLife are pretty self-explanatory, but some of them will require you to jump through some hoops to get. If you want to know what achievements there are and how many you've collected, just head to the main menu and look for the Achievements tab under Collectibles.

There are currently 172 achievements in all to collect, so if you are just starting out, you will have your work cut out for you! If you are on an Android device, you might be behind in updates and see a smaller total. Unfortunately, you will have to wait to complete some of these because they aren't available yet to you.

The following below are all achievements in Bitlife by their respective category; that said if you want a specific category try using our table of contents to jump right to it. Along with that, if there's an achievement missing from our list, feel free to let us know with a comment down below!

Related: BitLife Ribbons List Guide – How-to Get All of The Ribbons!

All Fame and Entertainment Achievements

For more on Bitlife, we at PGG got you covered with tons of guides for nearly everything there is to do in bitlife like How to get looks up and how to make an enemy in BitLife.

Best Eggs to buy in Roblox Adopt Me